Coach Robbie Fowler is suspended for the game after receiving his second caution of the season and captain Danny Fox, too, is out with a red card 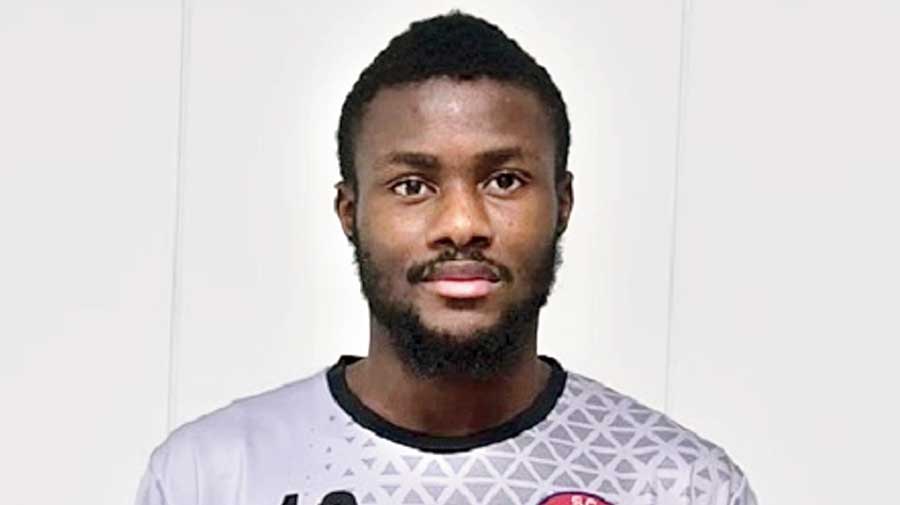 All eyes will be on Bright Enobakhare when SC East Bengal take on Bengaluru FC in an Indian Super League (ISL) match at the Nehru Stadium in Fatorda on Saturday.

The SC East Bengal striker was the cynosure after scoring a sensational goal against FC Goa on Wednesday. Bright scored two goals in two matches and is looking for a win against Bengaluru FC. “It has been a great experience. My target is to win the next game and get as many points as possible at the end of the season,” the 22-year-old said.

Though his goal against FC Goa remains a talking point, Bright informed that he has scored an even better goal in his debut for Wolverhampton Wanderers. “I scored such a goal. It was even better, on my debut when I was seventeen, against Barnsley FC.”

Coach Robbie Fowler is suspended for the game after receiving his second caution of the season and captain Danny Fox, too, is out with a red card.

SC East Bengal are at the ninth place with seven points from nine games (one win, four draws and four losses).

They are currently on a four-match unbeaten run and have lost just one of their last six games. Bengaluru FC are currently placed fifth with twelve points from nine matches (three wins, draws, and losses each).

Having parted ways with Carles Cuadrat, the Sunil Chhetri-led Bengaluru FC will be managed by interim coach Naushad Moosa. “The players want to bounce back. We have to leave everything and focus on the game,” Moosa said.