He is currently the director of NCA as well as a vice-president at India Cements group, which owns Chennai Super Kings 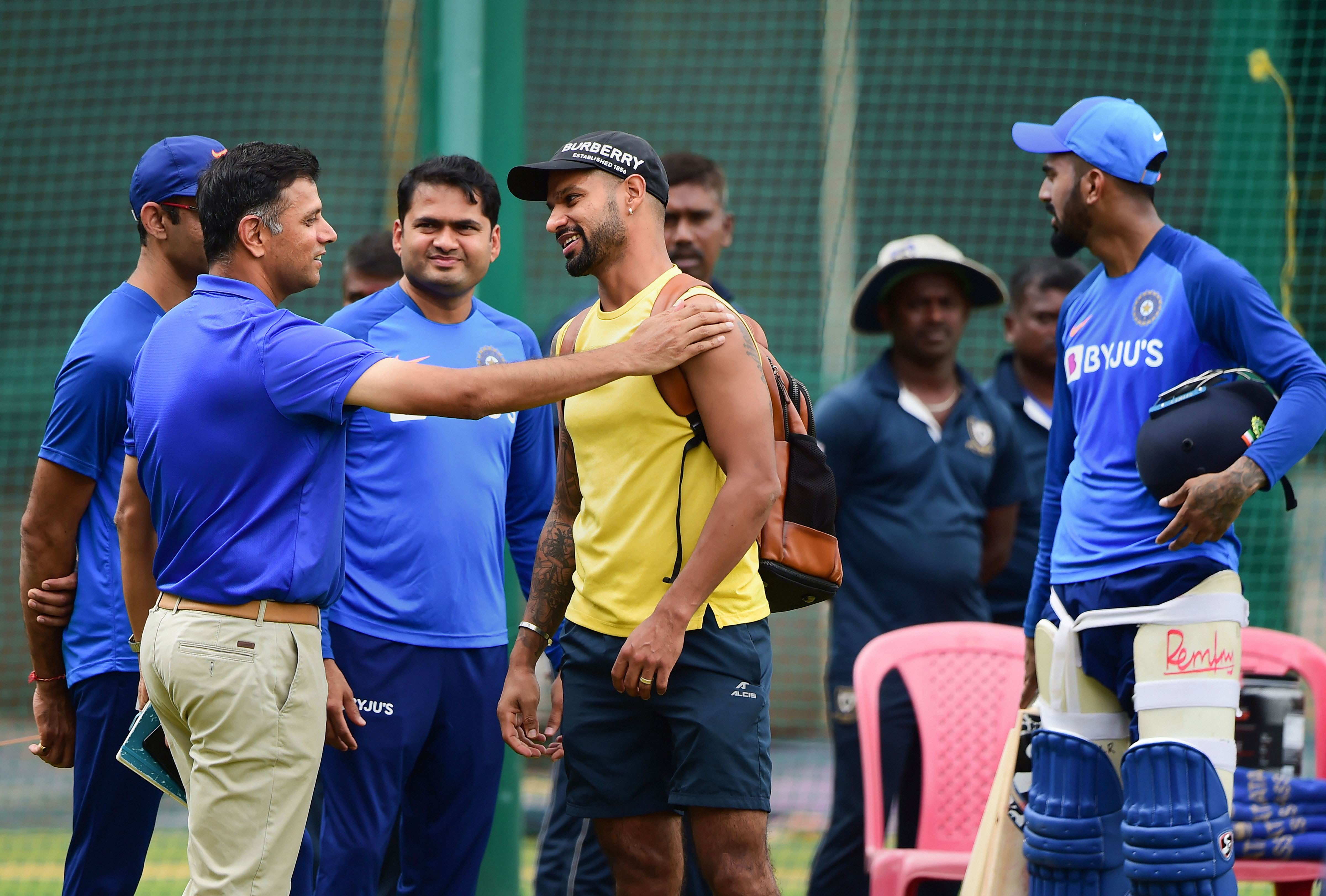 Former India captain Rahul Dravid would depose before BCCI ethics officer D. K. Jain on Thursday to explain the conflict of interest allegations against him.

Dravid is currently the director of National Cricket Academy (NCA) in Bengaluru, besides being a vice-president in the India Cements group, which owns IPL franchise Chennai Super Kings.

The 46-year-old former batting mainstay was the head coach of the India A and Under-19 teams before being handed the NCA role, which includes monitoring the progress of these two sides as well.

The complaint against Dravid, made by Madhya Pradesh Cricket Association (MPCA) life member Sanjeev Gupta, alleges that there is conflict in interest in Dravid's role as NCA head and being an India Cements employee.

Dravid has already given a reply and defended himself saying he has taken leave of absence from employers India Cements and that he has nothing to do with the Chennai Super Kings.

Similarly, BCCI employee Mayank Parikh has been asked to depose before the ethics officer on Thursday.

Parikh too faces of conflict of interest allegations. As a part of the operations team in the BCCI, Parikh is also associated with multiple clubs and has voting rights in the Mumbai Cricket Association (MCA). Dravid's hearing will be in the morning, followed by Parikh's.

As per the BCCI constitution, no individual can hold more than one post at the same time.

The BCCI ethics officer would give his judgement based on the hearing on Thursday.