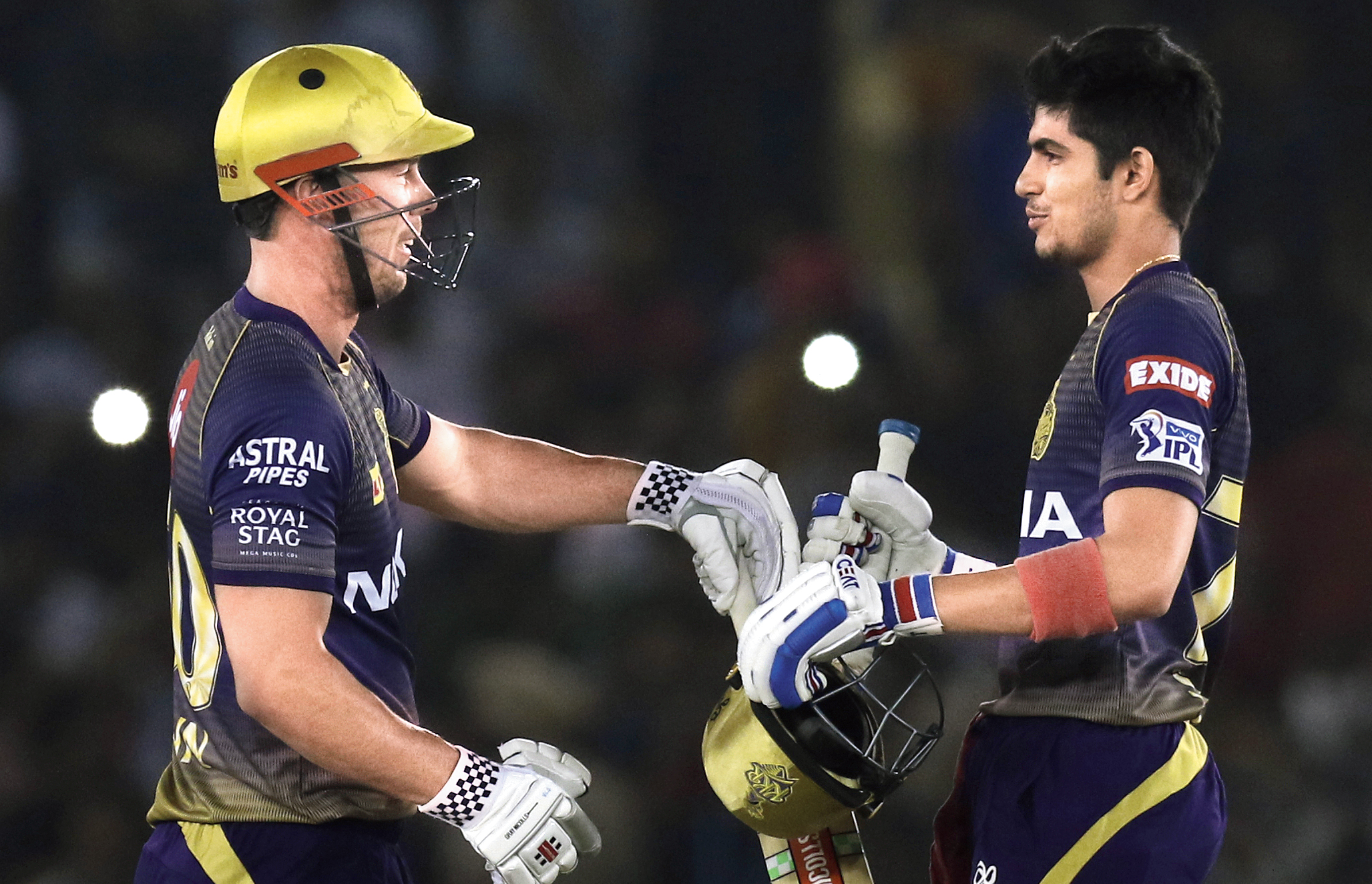 With this victory, the Knights can still harbour hopes of making the play-offs of IPL XII. Obviously, they need to win their final league-phase game against Mumbai Indians too, which is on Sunday at the Wankhede.

Captain Karthik, though, was a relieved man after his team earned another superb victory. “We live to fight another day. It’s been a hard couple of weeks, so I’m glad that we could come through,” Karthik said at the post-match presentation.

The skipper looked a bit angry with his players at one stage during the Kings XI innings. Talking about that, he said: “I wasn’t too happy with the way the bowlers and fielders were going, so I thought I should let the guys know what I felt at that time.

“I wasn’t happy with their body language… The kind of things I don’t expect from them… I’m not into the results, I’m just about the processes… So, I had to let them know what I thought.”

When told that him getting angry on the field is something rare, Karthik replied: “I think it’s a bit rare as not many people have seen me getting angry.

“But I should be true to myself. If I show my anger and it gets the best out of the guys, so be it then.”

Karthik was, of course, all praise for young Shubman Gill, who remained unbeaten on 65 after opening the innings again with Chris Lynn. Gill was also adjudged Man of the Match.

“He is a terrific player. It was only fair that we gave Gill a chance at the top of the order. He had been looking for it and he grabbed the opportunity with both hands,” Karthik said.

He feels that his team did the “small things” well to eke out their second victory in as many matches. “It’s a big ground here, but I think we did the small things well.

“We ran well, put pressure on the (rival) bowlers and there was good execution by the batsmen.”

Lauding Kings XI all-rounder Sam Curran for his unbeaten 55 that helped the hosts put a competitive total on the board, Karthik also felt that the Knights conceded 10 runs too many.

“In the last over, we gave away 10 runs too many. But you got to give credit to Curran as well.

“At the end of the day, that’s the beauty of IPL where all teams have good balance with someone coming in and scoring runs for your side, which provides you with the balance,” Karthik pointed out.

For Gill, the occasion was special as it came at the Punjab player’s home ground. “It feels great… My first Man-of-the-Match award at my home ground... Can’t get better than this…

“Even some relatives from my village came to watch, so it’s great to play in front of everyone,” Gill said.

Speaking of the Knights’ run-chase, Gill added: “It was important to build a partnership. The (required) run rate was around nine-10, so that’s when I decided I had to stay in there.

“We have one more match to go, and it would be very nice if we can win that and make the play-offs.”