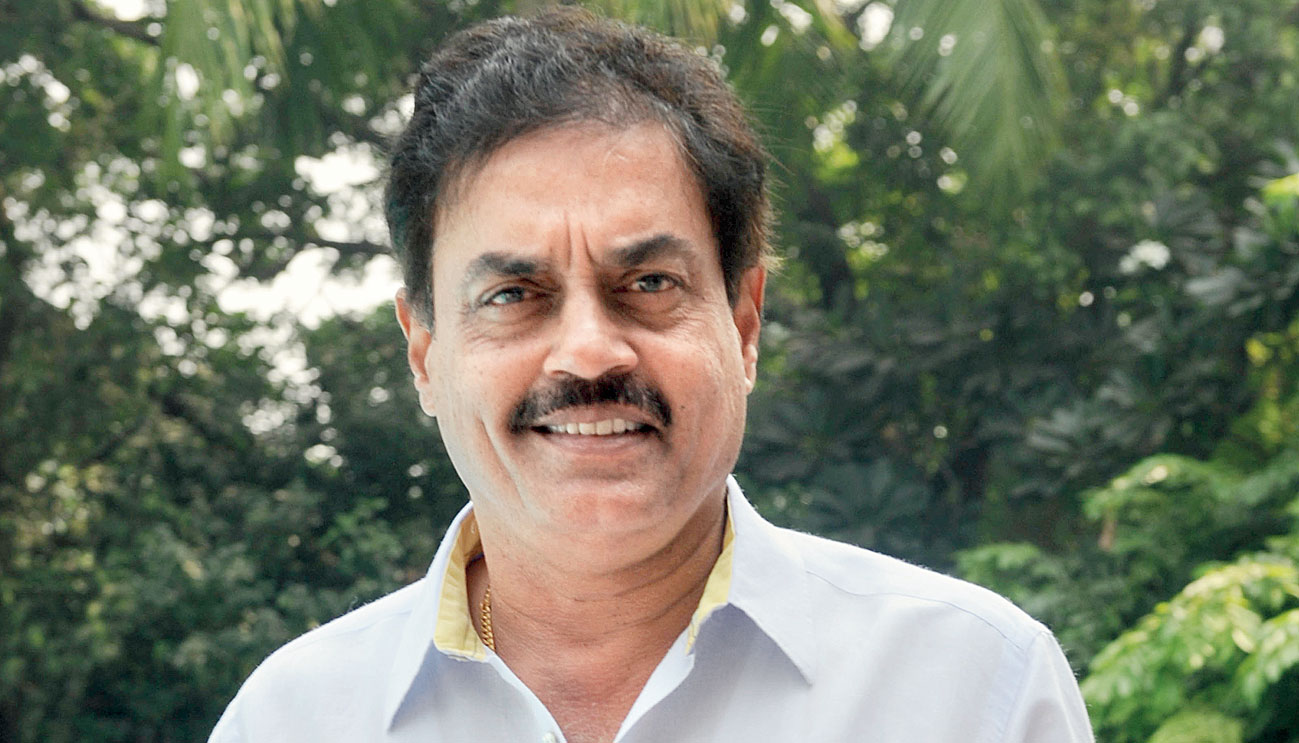 The former India captain, who was also the chief selector, praised Rahane for applying himself so well in conditions in the Caribbean that weren’t the easiest for batting.

“I am particularly impressed with Ajinkya Rahane. Of course, he is an experienced player and a proven player as well. But the way he played on those wickets in the West Indies, it shows he did exceedingly well.

“Rahane has worked hard for his runs. Moreover, he has applied himself really well, which is what Test cricket is all about,” Vengsarkar, in the city on Tuesday for a function at Basirhat, told The Telegraph.

Asked if Rahane’s County stint was helpful, Vengsarkar reminded that he already has a Test century at Lord’s, which was in 2014 when India beat England by 95 runs.

“Well, he has also scored a hundred at Lord’s. But yes, County experience is always helpful for any cricketer.

“I would say even Indian bowlers — all of them — should go and play there, as it’s a good experience for everybody,” Vengsarkar said.

Speaking of Vihari, Vengsarkar lauded the batsman’s temperament. “I haven’t seen much of Vihari. But the amount of runs he scored, it shows he has a good temperament and how well he has performed.

“He put in crucial partnerships too, scoring runs in almost all four innings.”

Moving on to Jasprit Bumrah, Vengsarkar has no second thoughts on the pacer being the best fast bowler in the world at present.

“Bumrah is at his peak and him bowling yorkers at will proves his abilities, which is great for Indian cricket.”