Asked to compare the current Indian attack with Australia, Waugh said both are strong when they play in home conditions 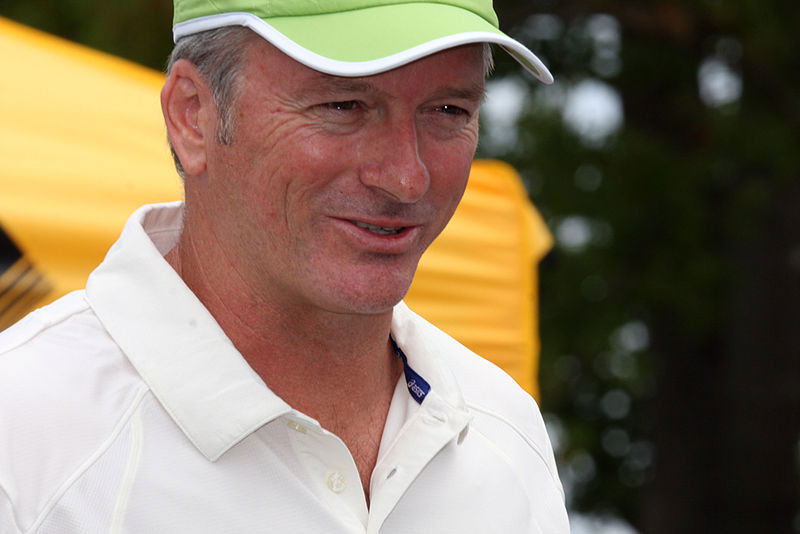 Steve Waugh has lauded India for accepting the “challenge” of playing a Day-Night Test in Australia later this year.

India played their maiden Day-Night Test against Bangladesh last November at Eden Gardens. BCCI president Sourav Ganguly on Sunday confirmed that India will play a Day-Night Test during their tour of Australia.

Waugh said the experience of playing a Day-Night Test in Australia is unforgettable.

“It is great. It is a great opportunity, a great spectacle. One will never forget playing a Day-Night Test in Australia. It’s got a fantastic atmosphere. It is a new challenge and a chance for the greats of this generation to tick that box,” Waugh said on the sidelines of the Laureus Awards ceremony.

Waugh, who is a member of the Laureus Academy, said Day-Night Tests are good for the game. “If you score a hundred or pick five wickets in a Day-Night Test, it goes down in the annals of history. It’s how you look at it — either it is a challenge or too hard. I’m sure India will see it as a challenge. It’s good for world cricket and I am glad that India have agreed to play,” he said.

Asked to compare the current Indian attack with Australia, Waugh said both are strong when they play in home conditions.

“India has the best fast bowling line-up in the world when cricket is played in India, but Australian fast bowlers are deadly in Australia. When India come to Australia, the Aussies will have a slight edge,” he said.

Jasprit Bumrah found special praise from Waugh, who termed the pacer as an “incredible asset” for India. “He is exceptional. He is an incredible asset for India, great stamina, accuracy, pace — he has got everything.”