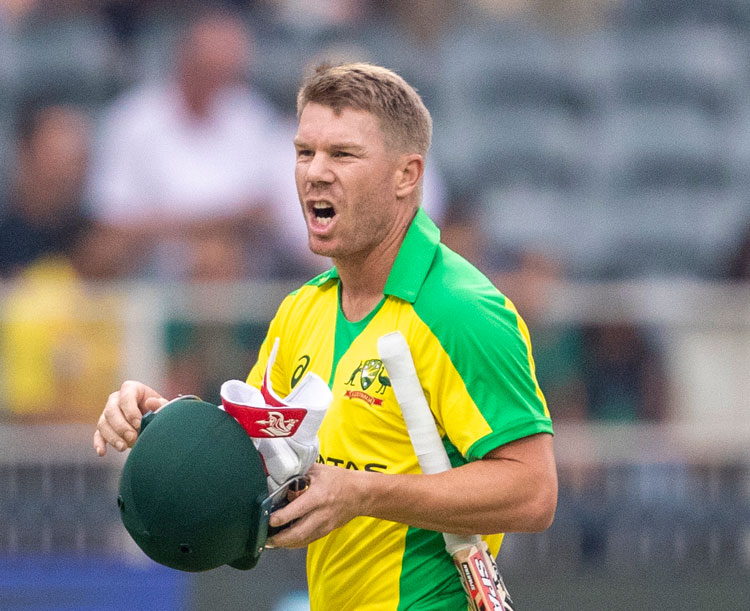 David Warner was on Thursday reinstated as IPL franchise Sunrisers Hyderabad (SRH)’s captain, a position that he had to give up after the ball-tampering scandal in 2018.

The 33-year-old Warner, who led the Sunrisers to the trophy in 2016, will take over from New Zealand skipper Kane Williamson for the season starting March 29.

“I am thrilled to be given the captaincy for this coming IPL XIII. I’m extremely grateful for the opportunity to lead the side once again,” Warner said in a video posted by the Sunrisers.

“I’d like to thank Kane (Williamson) for the way you guys led the team throughout the last couple of years and I’d be leaning on you guys for support and insight to the game as well,” he said.

“To the management thank you for the opportunity and I’m sure I’ll be doing my very best to try and lead us and lift again the IPL trophy this coming year,” he added.

Warner had stepped down as captain after he was barred from participating in the 2018 season of the tournament in the aftermath of the ball-tampering scandal.

The Barsapara Stadium in Guwahati will host Rajasthan Royals’ first two home matches during the IPL XIII, the BCCI said on Thursday.

“They will play Delhi Capitals & KKR on April 5 & April 9, respectively, in Guwahati. Both games will have an 8pm (IST) start,” BCCI secretary Jay Shah said in a release.

Rajasthan Royals will play their remaining five home matches at their designated home ground of Sawai Mansingh Stadium in Jaipur.