Cricket is no longer associated with the romanticism that once made winter afternoons cosier; the radio may just revive it 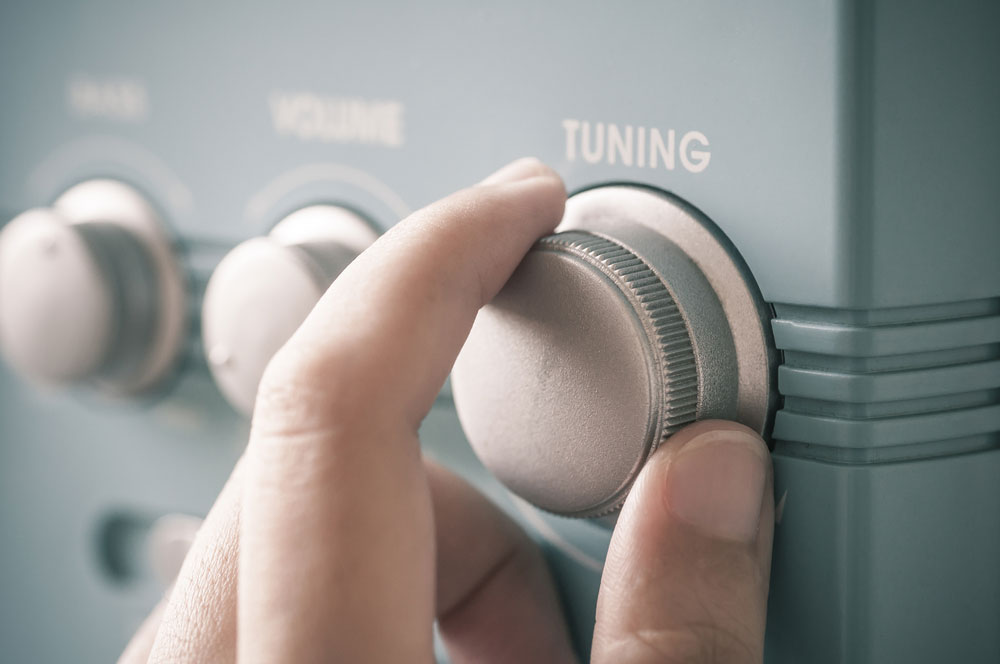 Radio commentary live from the venue will thus resume its innings with the opening T20I of the three-match series between India and South Africa, in Dharamsala on Sunday.
(Shutterstock)
Sudipto Gupta   |   Calcutta   |   Published 14.09.19, 08:58 PM

The radio, somewhat like the fountain pen, has survived the onslaught of time, tucked away cosily somewhere in the less-frequented channels of nostalgia.

As cricket commentary, live from the venue, makes a comeback on All India Radio (AIR), it is this novelty factor that gives the radio-men the conviction that it can hold its own despite the glare of television screens.

The BCCI and the AIR recently inked a two-year deal which will see live radio commentary back on air. The last time cricket matches in India were broadcast on the radio live from the venue was in the 2013-14 season. As Iftekhar Ahmed, a commentator with the AIR, said: “My last live cricket commentary in India was coincidentally Sachin Tendulkar’s last Test.” That was versus the West Indies, in mid-November 2013, in Mumbai.

Radio commentary live from the venue will thus resume its innings with the opening T20I of the three-match series between India and South Africa, in Dharamsala on Sunday.

But what chance does radio stand when television commentary, armed with ever-evolving technological add-ons, have become staple of cricket consumers?

Shashi S. Vempati, CEO at Prasar Bharati, disagrees. “There is a strong audience for radio commentary. The genre of radio commentary is very unique, it’s not like television commentary, which has become very repetitive,” Vempati told The Telegraph.

Vempati elaborated his point: “The conversational element is very important. It opens up the finer aspects of the game, which are lost on television because of their focus on usual gimmicks of our times. Secondly, a radio commentator describes the play in detail, unlike the television people, who bank on the visual aspect.”

Ahmed, speaking from Dharamsala, was even more specific. “The radio has a reach from Kashmir to Kanyakumari. Radio aaj bhi log sunte hain.”

To make his point, Ahmed had a story to narrate. “During a match at the Kotla, my fellow commentator recalled on air how Mohammed Azharuddin had some dubious field placements during the famous Test against Pakistan at the same ground in 1999, when Anil Kumble took 10 wickets in an innings. Azhar called up my colleague not long after that, complaining in jest. What does that tell you? Azhar was listening to our radio commentary,” Ahmed recalled.

Cricket is no longer associated with the romanticism that once made winter afternoons cosier. The radio may just revive it.

So tune in to nostalgia at 7pm today.