Senior off-spinner Ravichandran Ashwin axed after a disappointing show in the ODI series against the Proteas, which India lost 0-3 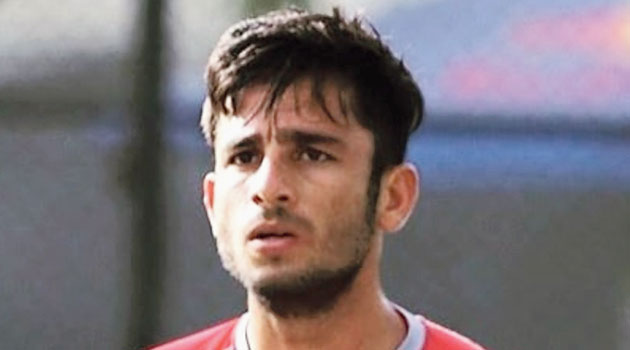 Leg-spinner Ravi Bishnoi and Deepak Hooda have been included in the India squad for the upcoming limited-overs series versus the West Indies beginning next month.

India will host the Windies for three ODIs in Ahmedabad, starting from February 6, followed by three T20Is at Eden Gardens from February 16. Rohit Sharma will lead India in these six matches, having recovered from the hamstring injury that had ruled him out of the South Africa tour.

Former captain Virat Kohli too is available for these games.

Young Bishnoi has been included in both the ODI and T20I squads, while Hooda found a place only in the 50-over format. Bishnoi has been a consistent wicket-taker for Punjab Kings since making his IPL debut in 2020. The numbers of Bishnoi’s statemate Hooda, who bats right-handed and can bowl a bit of off-spin, aren’t really outstanding. He did score a century (109), though, in a Vijay Hazare Trophy game versus Karnataka.

In last year’s IPL, where he represented Punjab Kings, the 26-year-old aggregated 160 runs at an average of 16, hitting one half-century. Left-arm spinner Kuldeep Yadav too has been brought back and included in the ODI squad, while off-spinner Washington Sundar, who missed the South Africa tour after testing Covid-19 positive, has found a place in both squads.

Senior off-spinner Ravichandran Ashwin was axed after a disappointing show in the ODI series against the Proteas, which India lost 0-3.