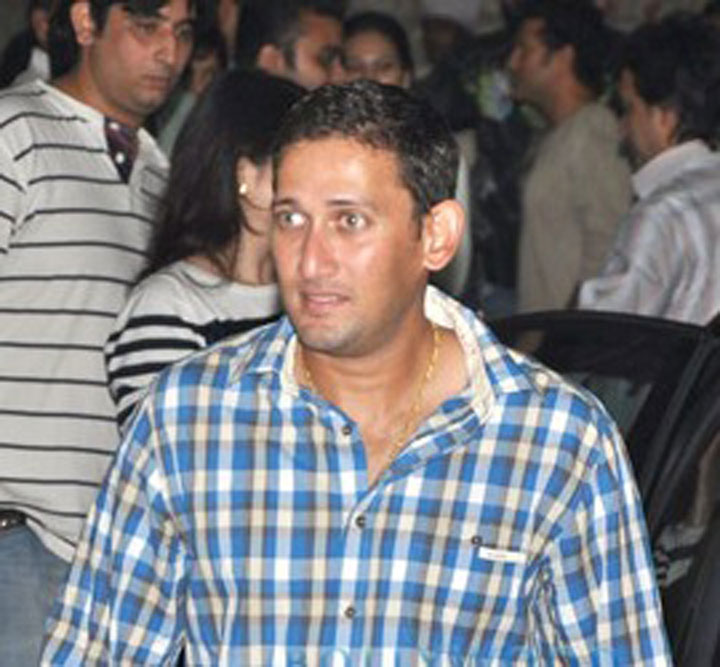 Ajit Agarkar is from West Zone and the vacancies are from South and Central. The general consensus is that to maintain sanctity among the members, the zonal system will get priority.
(Wikipedia)
Indranil Majumdar   |   Calcutta   |   Published 03.02.20, 08:15 PM

Ajit Agarkar is the most high profile candidate to have applied for the senior national selectors’ posts, but it seems unlikely that the former India all-rounder will get the nod this time around.

The formation of the Cricket Advisory Committee (CAC) by the Board of Control for Cricket in India on Saturday was the first step in naming the two positions in the selection committee left vacant by chairman MSK Prasad and Gagan Khoda. Board president Sourav Ganguly said in Mumbai on Monday that the new selectors will be named by the end of this month.

The CAC comprises former cricketers Madan Lal, RP Singh and Sulakshana Naik and will name the two selectors after a round of interviews.

The names of the shortlisted candidates will be forwarded to the CAC in a day or two.

The revamped selection committee’s first task will be to pick the squad for the three-match ODI series versus South Africa at home in March.

Agarkar is from West Zone and the vacancies are from South and Central. The general consensus is that to maintain sanctity among the members, the zonal system will get priority.

“It is not that president Sourav isn’t in favour of picking someone from outside the zone. But it would set a bad precedent. After all, you have to take into account the various equations within the Board,” a reliable source told The Telegraph.

Agarkar’s inclusion will see him replacing West’s representative Jatin Paranjape, who is in New Zealand along with Devang Gandhi.

“Jatin is supposed to be with the side till the end of the tour and no one wants to call him back midway. Again, not allowing a selector to complete his term will not be considered ideal,” said a Board member.

If Agarkar isn’t chosen, the contest will be restricted to Rajesh Chauhan and Amay Khurasia from Central and Laxman Sivaramakrishnan and Venkatesh Prasad from South. Chauhan, who has played 21 Tests and 35 ODIs, will be the most experienced and the preferred choice for the chairman’s post if Prasad fails to make it.

The race between Sivaramakrishnan and Prasad will get closer once D-day approaches but the former leg spinner will have the edge since he is believed to enjoy the blessings of Tamil Nadu strongman N. Srinivasan.

Prasad has been the chairman of the junior selection committee from 2015 to 2018 and can only serve as senior selector for a year. Having Sivaramakrishnan will mean continuity for a longer period, which the Board is looking at.

“You cannot also ignore Srinivasan’s wishes. He will never come out and say anything but you have got to respect him,” said someone in the know of things.

Once Sivaramakrishnan (9 Tests, 16 ODIs) gets picked, Chauhan will emerge as frontrunner for the chairman’s post.