At SCG, the 35-year-old played his first Test in two-and-a-half years only because Travis Head was out with Covid-19 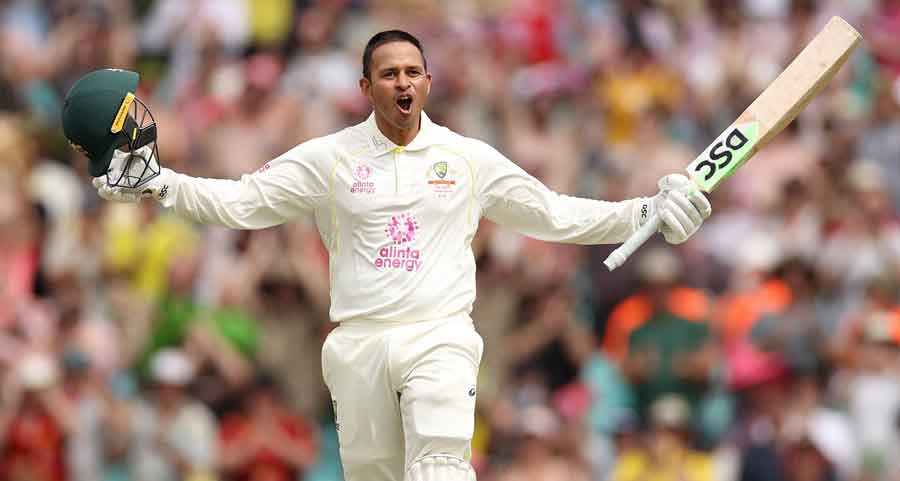 Usman Khawaja’s fairy-tale comeback has presented Australia with a selection headache, and captain Pat Cummins conceded it would be hard to drop the in-form batsman from the fifth and final Ashes Test against England in Hobart next week.

Khawaja, 35, play his first Test in two-and-a-half years only because Travis Head was out with Covid-19. But Head, who had hit a match-winning century in the opening Test, is fit to join the squad.

“I’ll preface it by saying I’m not a selector, but when someone comes out and hits twin hundreds, it’s pretty hard to go past them for the week after,” Cummins said after the drawn fourth Test.

Cummins said Khawaja’s versatility made the batsman an asset to have. “I guess that’s why he was the spare batter and picked in the squad originally,”

Cummins said. “It felt like he could replace any batter one-to-six really well. He’s hugely versatile. “I know there’s been question marks historically on him playing over in Asia, but you see how well he’s played spin recently,” he said.