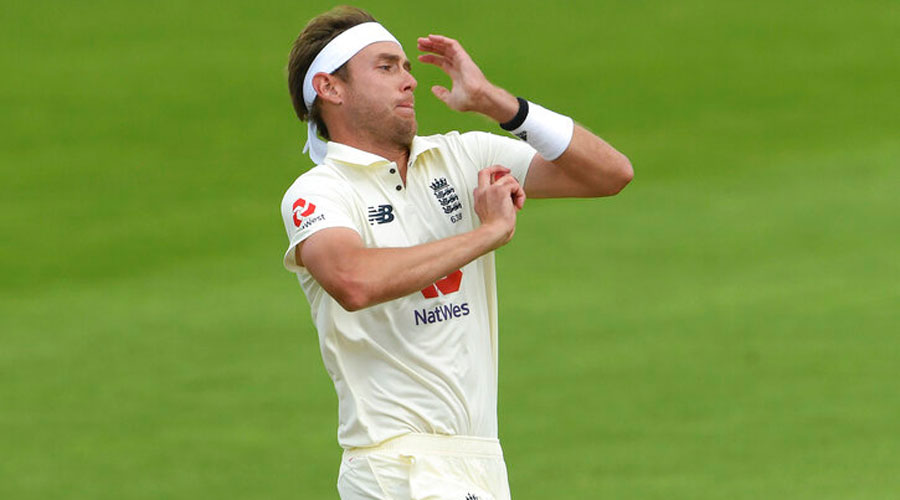 England bowler Stuart Broad said he was not thinking about replacing Joe Root as the Test captain, while adding that he felt no “bitterness” towards Root after being dropped from the squad for their recent tour of the Caribbean. Root ended his five-year tenure on Friday, saying the job had taken a heavy toll on him recently.

The 35-year-old Broad has been touted as a short-term option to replace him, while former England captains have backed all-rounder Ben Stokes for the role.

Broad, England’s second-highest wicket-taker in Tests behind James Anderson, said he was focused on returning to the England squad after being dropped for the West Indies tour, which they lost 1-0.

“I am aware that my name has been touted as a potential successor to Joe as England captain and I guess that is because I am an experienced centrally contracted player who has been around the international game a long time,” Broad wrote in his Mail On Sunday column.

“However, it is not something I have given any thought to because firstly I am not currently in possession of a shirt within the England Test team and my focus is very much on changing that by taking wickets for Nottinghamshire over the next few weeks.”

“I would argue we are in a fairly unique position as far as selection for the Test team goes right now in that there are only two players whose names you could write in pen on the scorecard. One of them is Joe Root, the other is Ben Stokes.”

Broad said he was frustrated by his recent omission, but that it did not affect his relationship with Root.

Former England batter Rob Key was appointed as the managing director of the men’s cricket team on Sunday. Key, who played in 15 Tests and five ODIs, will succeed Ashley Giles in the role.