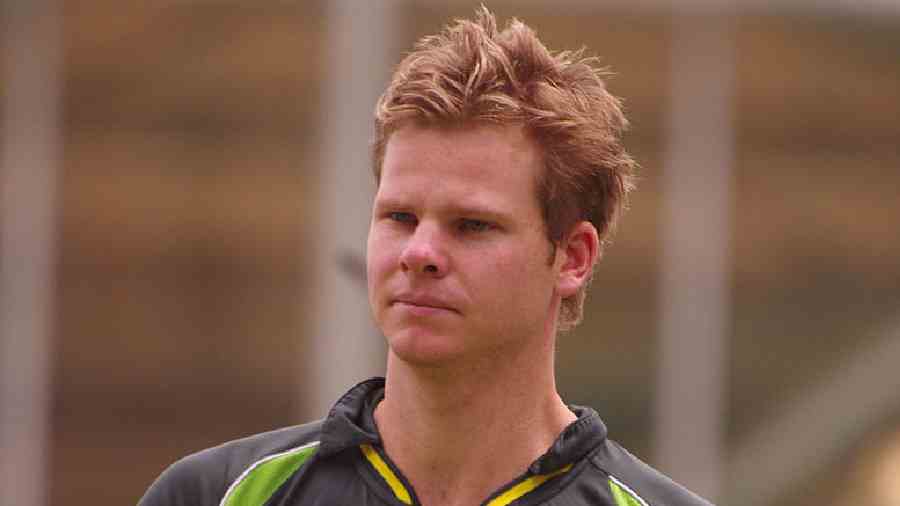 Steve Smith will again have the opportunity to captain Australia after Pat Cummins failed to recover from an injury and was ruled out of the second Test against the West Indies beginning at the Adelaide Oval on Thursday.

Cummins had suffered a quadricep strain and was out of action on the final day of the first Test in Perth, which Australia won by 164 runs to take a 1-0 lead in the two-match series.

Scott Boland, 33, was named as Cummins’ replacement by Cricket Australia (CA), while Smith has now been elevated to captaincy for this Day-Night Test.

“Team medical staff commenced Cummins’ recovery in Adelaide, but selectors deemed there was not sufficient time for the fast bowler to be fully fit for the match,” CA said in a statement.

“Cummins is expected to return for the opening Test match against South Africa in Brisbane,” the statement added.