Side strain, not future, on top of Jhulan Goswami’s mind 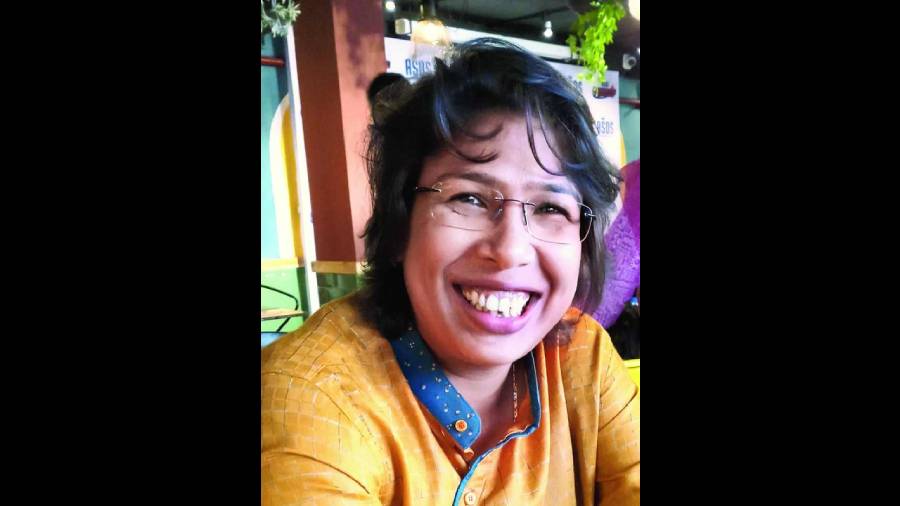 India Women’s pace spearhead Jhulan Goswami is in no hurry to take a call on her career in international cricket.

The 39-year-old, currently the world’s leading wicket-taker in women’s ODI cricket (252 scalps) and also the holder of the most number of wickets (43) in women’s World Cup, is keen on recovering from her side strain first. That strain on her left side had ruled Jhulan out of India’s last World Cup game, in March versus South Africa.

At present, Jhulan is doing the exercises suggested by the Indian team physio and will most likely head to the National Cricket Academy in Bangalore next month for further rehab.

“I haven’t really planned my future. I will need some time. I’m still a BCCI contracted player, so I can’t really speak at length about my future or retirement, but I’ll definitely plan,” the former India captain said on Thursday. Jhulan was speaking at a programme hosted by Aditya School of Sports. She will be a mentor in the institution’s residential academy at Barasat.

“The hangover of the World Cup is still there. So once it sinks in, then only will I take a call. But yes, one day I will have to retire, which is for sure.

“At present, all I’m really concerned about is this side strain because it’s one of the worst injuries for a cricketer and it will take time to heal,” Jhulan added.

Looking back at her international career, which began in January 2002, Jhulan said: “Keeping aside not winning the World Cup even once,

I’m really happy with what I have achieved. I can leave some sort of a legacy for the next generation. So overall, yes, I am satisfied.

“But again, the most important thing is winning the World Cup. I still remember Belinda Clark’s victory lap in December 1997 at Eden Gardens (after Australia Women beat New Zealand Women in the Cup final). We were ball girls then. That victory lap had inspired me to play for India.”