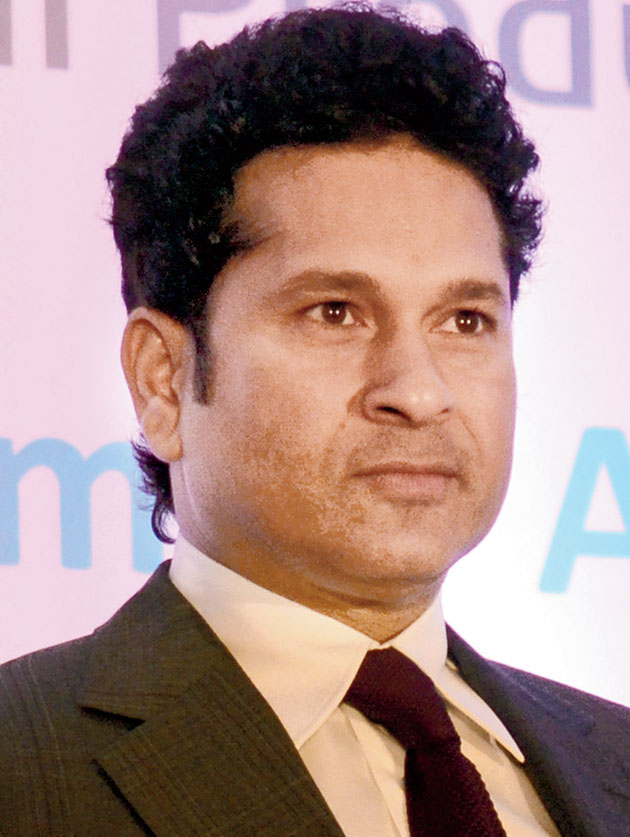 Sachin Tendulkar has been left perplexed by the International Cricket Council’s decision to ban the use of saliva saying it would prove to be difficult in the cooler confines of England and New Zealand where working up a sweat won’t be that easy.

In a chat with Brett Lee for social media platform ‘100 MB’, Tendulkar spoke about the challenges for fast bowlers in adjusting to the new playing conditions.

“So what happens to places like New Zealand or even England, when those typical cold English weather, so what does one do, when you are not going to sweat?” Tendulkar asked.

“First thing is you put on a thermal or a long T-shirt. I remember when I was playing for Yorkshire, in 1992, and it was the beginning of May and it was freezing. I had five layers on me. What happens now in these conditions, how do you shine the ball, when there is no sweat?” the legend said.

“Whatever period we have played, we have used saliva when the ball was new, and when the ball starts reversing, from saliva you move to sweat to make one side heavier. That imbalance in weight will help the ball go in that direction.

“I found there were two ways to get the ball to reverse, one was to have imbalance in weight and the other was to keep it smoother, so there is less friction and it travels faster, when scuffed up,” Tendulkar explained.

He said in such a situation, the fielding side is left with just the sweat option, which is much lighter.