Ready for Round II of the super rivalry

Round I has gone to India, it’s time now for Round II 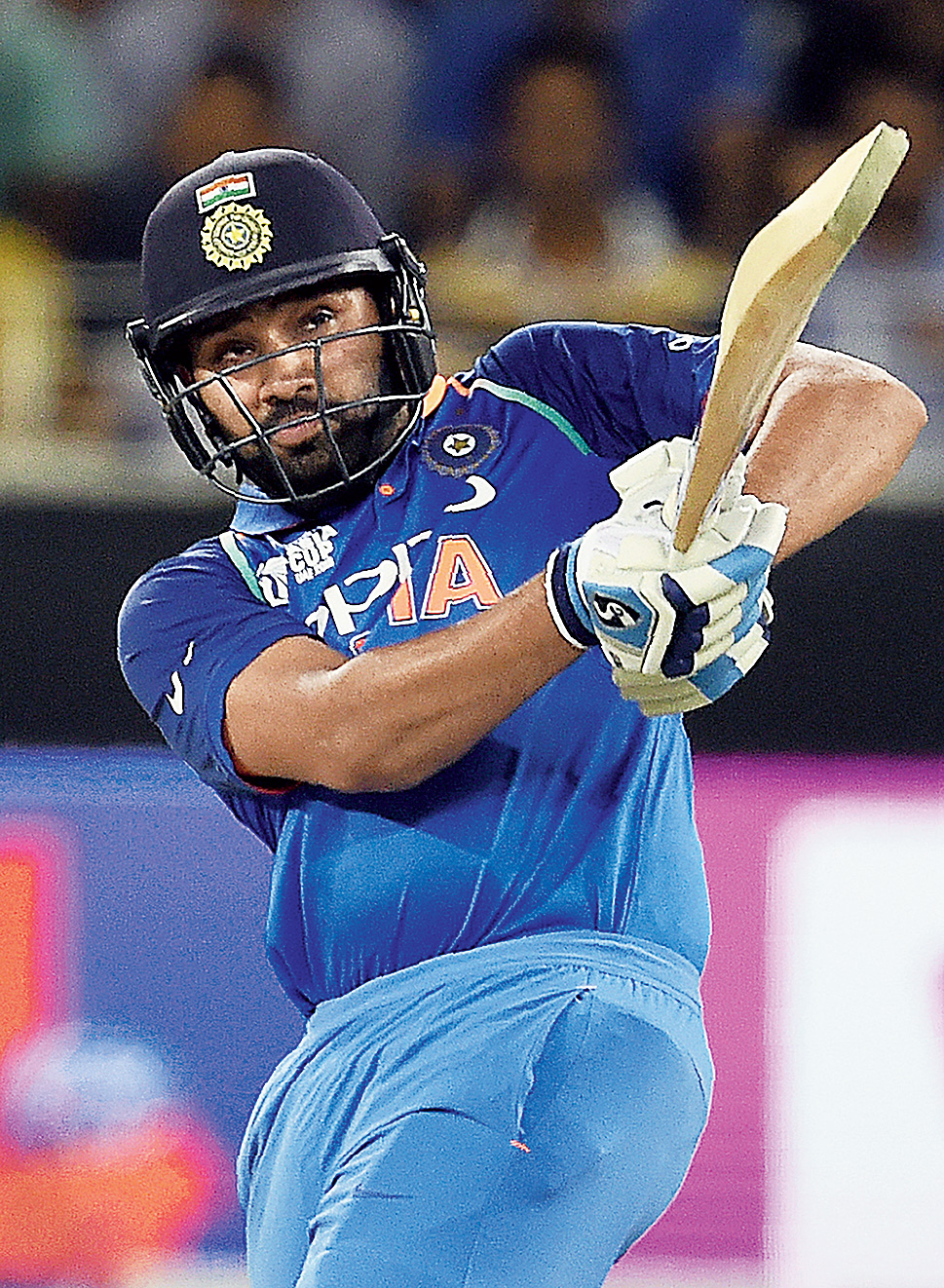 Round I has gone to India, it’s time now for Round II.

That’s how one can look at the India-Pakistan Asia Cup match, to be held at the Dubai International Stadium on Sunday. The other fact — that is it is a crucial Super Four Stage encounter — can go for a toss. At least, that is how the fans would look at it.

The cricketers, however, would have to be far more rational. They can’t swim in sheer romanticism of an Indo-Pak clash, a rivalry that is unparalleled in the sporting canvas.

So Sunday’s match will not just be for bragging rights or taking revenge, it will be an opportunity to take a giant step towards securing a spot in the final. Both the teams would be aware of that and will be adjusting their strategies accordingly.

As of Saturday, it looks like Pakistan have more adjustments to make than India.

Sarfraz Khan’s team were thrashed by India when they met in the group stage a few days back. And to add to that, they were almost shocked by Afghanistan in their first Super Four match on Friday.

Topping the list of Pakistan’s priorities would be Ravindra Jadeja, who commands plenty of respect in the rival camp. While Pakistan will be busy sketching plans on how to deal with Jadeja’s left-arm spin, India would feel that much more confident with his presence in the XI.

Jadeja’s performance in his first match at this edition’s Asia Cup was like – he came, he saw, he conquered. Drafted into the team only because Hardik Pandya was ruled out with an injury, Jadeja was almost unplayable in India’s match against Bangladesh the other day. On a helpful surface, Jadeja displayed fine spin-bowling skills, varying his pace to fox the batsmen. He deservedly won the Man of the Match award after taking four wickets to crush Bangladesh’s backbone.

But Jadeja is not the only plus point that India will bank on for the crucial clash against their neighbours.

India’s batting has shown substance in the three matches they have played so far. Openers Rohit Sharma and Shikhar Dhawan seem to have mastered the conditions, giving the team a fine start. Ambati Rayudu and Dinesh Karthik haven’t done badly either. And with former captain and wicketkeeper Mahendra Singh Dhoni getting some runs in the last match, the batting unit has quite a complete look and Pakistan must be worried with that.

On the bowling front, India successfully overcame the first-match hiccup versus Hong Kong to put up clinical displays against Pakistan and Bangladesh. Bowling out the rival teams for a sub-180 total in back-to-back matches would give the Indian bowlers a mental edge when they take the field on Sunday.

Bhuvneshwar Kumar and Jasprit Bumrah have been impeccable with their medium-pace bowling, while Kuldeep Yadav, after the Test series disappointment in England, seems to have found his confidence back, fulfilling white-ball cricket expectations from him. With Jadeja added to the mix, things have only got better. There’s also Kedar Jadhav to fall back on as the part-timer has proved very effective with his spin bowling.

One concern for India could be leg-spinner Yuzvendra Chahal’s form. He hasn’t quite hit the rhythm so far in the Asia Cup, but it is highly unlikely that stand-in captain Rohit will tinker with the playing XI in such a crunch match.

The hot and dry conditions though will continue to test the players. Both India and Pakistan didn’t practice on Saturday, with rest being as important given the hectic schedule of the tournament.

While on conditions, Pakistan are confident that they will get the services of all-rounder Shadab Khan, who sat out the last match, versus India. Shadab, who bowls leg-break, is considered to be an ideal man in the conditions that the Emirate has been offering. Pakistan, however, will have to pull up their socks quickly if they want to be competitive against a strong Indian side. On Friday, they were given a mighty scare by the Afghans and somehow managed to win the match, thanks mainly to a stellar innings from the much-experienced Shoaib Malik.

Malik, in fact, will have to take the lead to guide a pretty inexperienced and inconsistent batting line-up. They will of course first need a good start from the openers, Fakhar Zaman and Imam-ul Haq.

Pakistan’s bowling has also looked pretty ordinary and their chief concern would be the form of strike bowler Mohammed Aamir. He was kept out of the XI for the match against Afghanistan, but he is likely to return to action on Sunday.

Talking of action, expect plenty of it in high-voltage on a Super Sunday.