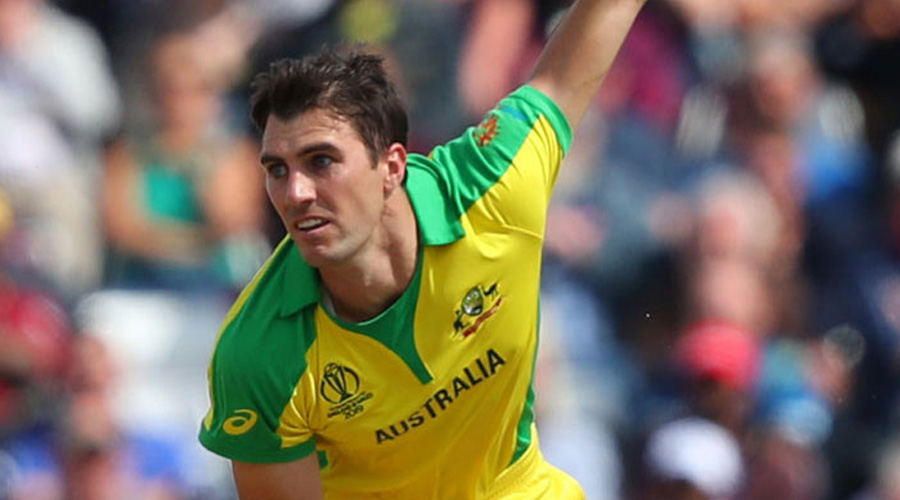 Having tasted blood in the first Test, Pat Cummins wants Melbourne, the venue of the Boxing Day Test, to sport a similar “sporting” pitch as the one in Adelaide.

Cummins (4/21) and fellow pacer Josh Hazlewood (5/8) bundled out India for just 36 in their second innings and help Australia register an eight-wicket win in the series opener. “I thought the Ashes Test (2017-18) and the Indian Test at the MCG a couple of years ago were pretty flat wickets.

“As a bowler, last year against New Zealand, it was a really good wicket, a bit of sideways movement and a bit of pace and bounce, so, hopefully, much the same (this year),” Cummins was quoted as saying by cricket.com.au.

“Not only as a player, but as a fan, they are the best wickets — when it is good battle between bat and ball.

“You feel like if you do your skill well, you can have a big impact on the game,” he added.

Hit on the elbow by a Jasprit Bumrah delivery during the pink-ball series opener, Australia’s Joe Burns was on Sunday cleared to play the second Test against India.

But young Will Pucovski is likely to miss the match as he continues to recover from a concussion suffered in a warm-up game.

There is no clarity on the availability of David Warner, but the opener will be racing the clock as he recovers from a groin strain.