Advertisement
Home / Sports / Cricket / On edge for test of revival

On edge for test of revival 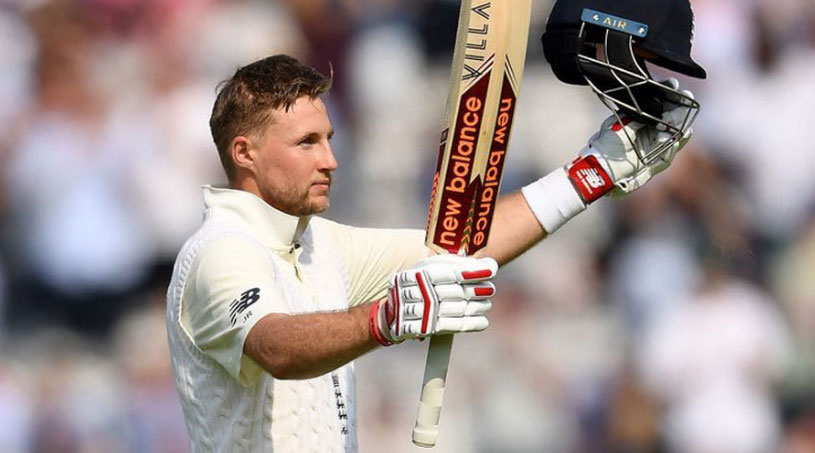 The second Test between England and West Indies begins here on Thursday with much at stake for both sides: the hosts would like to level the three-match series while the visitors would fancy their chances of winning their first series in the country since 1988 and hope for a revival of their fortunes.

Root missed the first Test in Southampton to attend the birth of his child, with Ben Stokes taking the reins.

Denly, who averages below 30 in Tests, was dismissed for 18 and 29 in England’s four-wicket defeat at Southampton.

Root will slot into his usual No.4 role, while Zak Crawley, who struck an impressive 76 in the second innings at Southampton, will move up to No. 3.

“It’s never an easy decision, never easy having to leave someone out,” Root said on Wednesday. “With Joe over a period of time he’s done a brilliant job for us, he’s helped show our identity as a side and how we played moving forward. It’s a very difficult decision but we’ve gone a different way.

“You watch Zak’s progression since he’s been involved in the team, his game has continued to get stronger.”

Denly, who made his Test debut against West Indies last year, has reached double figures 24 times in 28 innings but managed just six half-centuries.

“Joe is someone who has done a fantastic job for us over a period of time and he’ll be as frustrated as anyone that he’s not been able to covert those opportunities,” Root added.

England have also shaken up their seam-bowling  attack by leaving both James Anderson and Mark Wood out of the XIII.

Sam Curran has been included while Ollie Robinson got his first call-up to an England senior squad.

It means that Jofra Archer is almost certain to play and Stuart Broad could be his new-ball partner, coming back into the side after being surprisingly left out of the first Test.

Chris Woakes could be the third seamer, with Ben Stokes as the fourth option.

England were keen to stress that both Anderson and Wood have been rested rather than dropped from the squad.

Root admitted that he found it frustrating to be at home during the first Test, watching his side lose. “It was different and quite hard in some ways,” he said. “You always want to be there and you want to be involved.”

Following their victory in Southampton, West Indies are looking to seal their first Test series win in England in more than three decades.

“There’s no pressure for us,” said West Indies skipper Jason Holder. “We don’t get caught up in the off-field noise. It’s about us focusing on what we need to do to win the series.

“The series is still wide open. There are 10 days of cricket left. England are a very good team, they have some world-class players. We’ve got our work cut out to win another game.”

Head coach Phil Simmons has urged the West Indies players to consign their first Test heroics to “history” and concentrate on the job at hand.

“For me it was a great win because I think that it signified a lot of hard work being done by the players over the last four or five weeks,” Simmons said. “But you don’t come to England and just win a Test match. It was a top-class Test match, with good cricket played by both teams, and even coming down to the last hour, it could have gone either way.

“To come out on top it’s been great for us, and it was important because you don’t want to have to chase England in England. But you guard against complacency by just trying to do the same things you did before the first Test. Right now that Test match is history. We’ve got to be thinking about what we do from Thursday to Monday.”

Thursday’s game is the first of two back-to-back Tests at Manchester which will be played behind closed doors in a bio-secure environment.