Time to turn the tide

In the build-up to the IPL set to begin on Saturday, we assess two teams that promise a great deal but often fall short. Will this be their year? 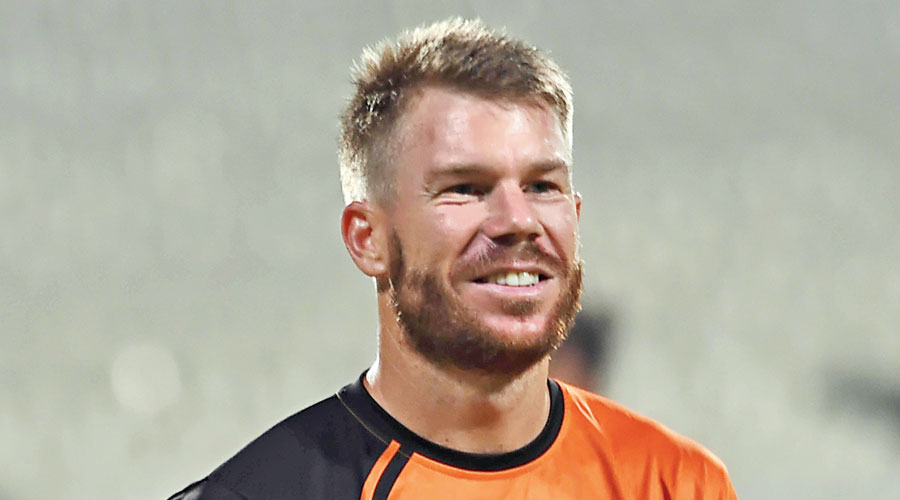 Since their debut in 2013, Sunrisers Hyderabad have won the IPL crown only once. But make no mistake, they have been one of the strongest sides, especially in the last couple of editions of the competition.

The top run-getter in the previous edition, David Warner would be itching to make an impact once again, more so now that he has been reinstated as captain.

The Sunrisers also have in their ranks the calm Kane Williamson. He can assist Warner with his tactical nous, particularly if the team hits a rocky patch.

Warner’s partner at the top of the order, Jonny Bairstow, too, has the ability to clobber any bowling attack.

If the pair keep getting strong starts, it will make matters easier for the rest of the batsmen. And the going tough for the opposition bowlers.

The seasoned and experienced Manish Pandey is capable of turning things around if the openers don’t fire. But what if Pandey too fails? Young Abdul Samad and Virat Singh are both exciting prospects but lack the experience to deal with challenging situations at the highest level.

Their bowling attack, however, is a strong point. They have Rashid Khan and other spinners who can exploit the slow UAE tracks. Besides, for the likes of Bhuvneshwar Kumar and Khaleel Ahmed, the UAE conditions are not too dissimilar from those in India, which means adjusting the line and length would not be much of an issue for them.

Why this franchise which boasts of several quality players has never lifted the trophy remains a mystery. Even last year, they were a strong side but couldn’t proceed beyond the second qualifier.

This time, they look stronger on paper with three significant signings — Shimron Hetmyer, Marcus Stoinis and Alex Carey — alongside getting Ajinkya Rahane from Rajasthan Royals and Ravichandran Ashwin from Kings XI Punjab.

No side has as many India players as the Capitals — Shikhar Dhawan, captain Shreyas Iyer, Rishabh Pant, Prithvi Shaw and Ishant Sharma apart from Rahane and Ashwin. On the flip side, the very presence of these players may go on to complicate selection matters. Whether the senior quartet — Dhawan, Rahane, Ashwin and Ishant — can together feature in the XI is a call that skipper Shreyas and head coach Ricky Ponting will have to make. Dhawan is an automatic choice as an opener as is Shreyas himself in the No. 4 slot given his performance for India in that position.

Bowling coach Ryan Harris seems impressed with Ishant’s work ethics and Ashwin, too, could get his share of chances.

But where does Rahane fit in? He can be the other opener, but whether the team management would prefer him over Prithvi remains to be seen.

No. 3 is another position where Rahane can bat. But then the Capitals comprise big-hitters Rishabh Pant, Hetmyer and all-rounder Stoinis, all of whom are ideal for the format.

Pant’s flamboyant batting aside, his glovework has always been a concern. The team management can thus think of assigning the wicketkeeper’s duties to Australia’s Alex Carey, who’s reliable behind the stumps and an equally useful batsman.

The Capitals would want Kagiso Rabada to bowl at full tilt, just as he did last year by being their highest wicket-taker. Though affected by the disruption, Rabada possesses quality and class to rise above obstacles.

If given opportunities, young quicks Avesh Khan and Tushar Deshpande too could be a handful with their support to Rabada and Ishant, while the experienced Amit Mishra, promising Nepalese tweaker Sandeep Lamichhane and left-armer Axar Patel, along with Ashwin, lend variety to the team’s spin attack.