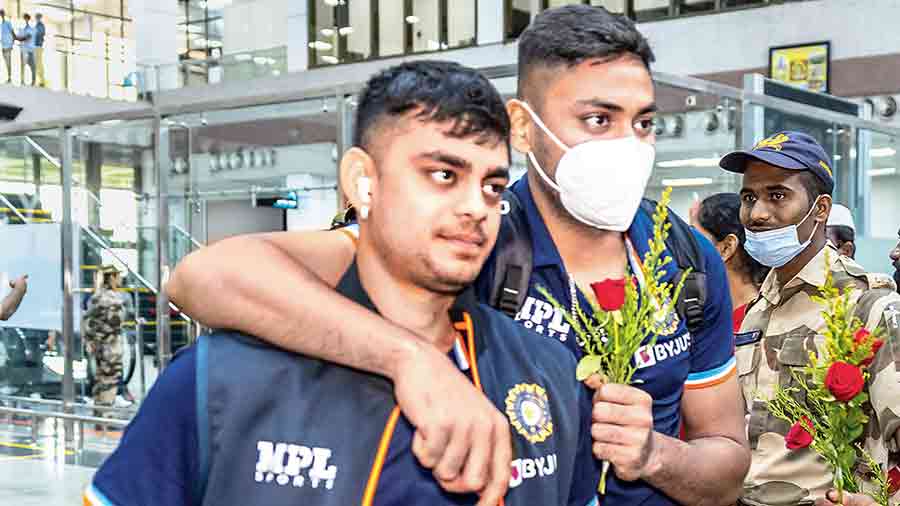 The talk ahead of the series had been about India possibly extending their 12-match winning streak in T20Is. But nothing like that happened. After the first two games, the discussions now are about when will India be able to return to winning ways.

Will it be at the ACA-VDCA Stadium in Visakhapatnam on Tuesday? If not, then a buoyant South Africa will seal the five-match series with an unassailable 3-0 lead.

Of course, one odd series defeat won’t be leaving Indian cricket shattered. But the team management has to take some calls that justify the selection of the current squad keeping in mind the T20 World Cup, to be held in Australia in October-November.

The idea behind resting most of the regulars was to strengthen the reserve bench and firm up the team going into this year’s World Cup. Head coach Rahul Dravid and captain Rishabh Pant had categorically mentioned before the start of the series that opportunities would be given to as many players as possible.

Now is the ideal time to give these players a go, especially on the bowling front.

Barring Bhuvneshwar Kumar, hardly any of the other bowlers in this Indian squad has appeared to be penetrative enough. The other quicks — Avesh Khan and Harshal Patel — haven’t been consistent with their lengths, while the Proteas have been quite resourceful in dealing with Yuzvendra Chahal and Axar Patel, rendering both the spinners largely ineffective so far.

Whether India will try out young leg-spinner Ravi Bishnoi remains to be seen. But they do have options in their pace department, especially Umran Malik, who may well trouble the likes of David Miller and Heinrich Klaasen with his express pace as well as be a much-needed support to Bhuvneshwar.

Left-armer Arshdeep Singh, too, is another option at India’s disposal.

KL Rahul’s absence provided Ruturaj Gaikwad with a perfect opportunity to prove a point to the selectors. But in the first two matches, Gaikwad has been able to aggregate only 24 runs. And what’s more worrying is how easily bowlers have been reading Gaikwad’s game and sorting him out, something Kagiso Rabada did in the second T20I on Sunday.

So bringing in either the enterprising Deepak Hooda or even a Venkatesh Iyer, who can open as well, in place of the struggling Gaikwad could be wiser at this point in time.