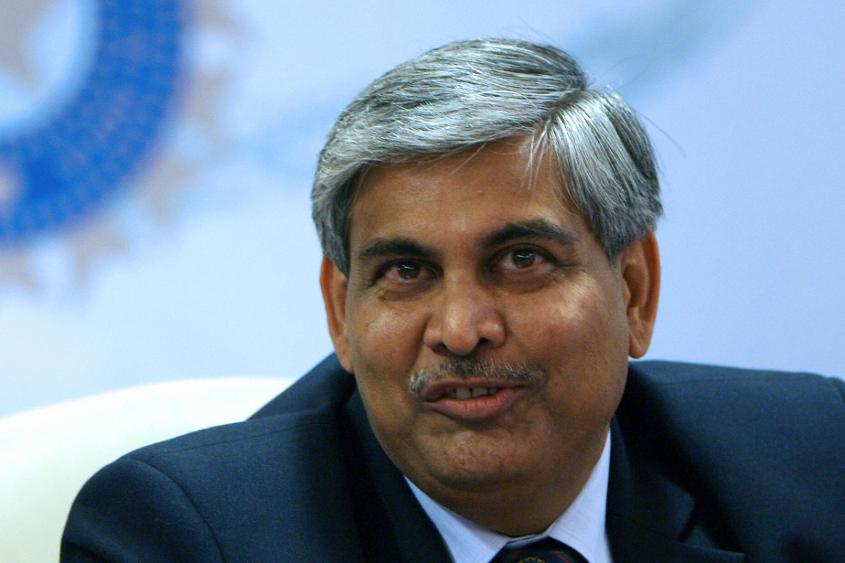 The International Cricket Council (ICC) is set to come out with the nomination process for its next chairman within a week.

The world body’s all-powerful board met via videoconference on Thursday for more than an hour and hammered out details of the election process. However, there was no announcement since they are awaiting clarification on a few points from the members.

“The date and timeline for the election has almost been decided after an amicable discussion today. An announcement is expected next week,” a source told The Telegraph.

Current chairman Shashank Manohar, despite being eligible for another two years, has announced that he will not seek a third term. England and Wales Cricket Board outgoing chairman Colin Graves is the favourite to take charge.

Manohar’s successor was supposed to be elected ahead of the proposed July 24-27 ICC annual conference in Cape Town. However, in the post-pandemic situation, the process will have to be completed online.

Board of Control for Cricket in India president Sourav Ganguly’s name has been doing the rounds but it is unlikely that he will throw his hat in the ring.

There was, however, no discussion on the T20 World Cup apart from the board taking stock of the situation in Australia and other participating countries.

“It was decided at the last meeting on June 10 that the fate of the tournament would be decided next month,” the source said.

The delay on taking a decision on the T20 World Cup wouldn’t please the BCCI as they are waiting to plan their course of action for the IPL.