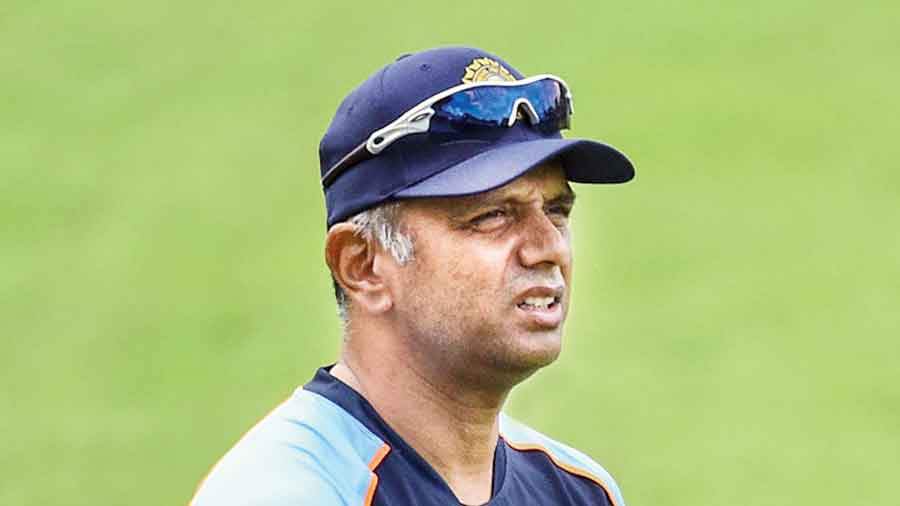 The Birmingham defeat follows the reversals that came in Johannesburg and Cape Town at the start of this year on tricky pitches against a South African batting line-up having no star players as such.

Does this imply that India’s bowling group, especially in overseas Tests, has its shortcomings and struggles for responses when the opposition batters remain resolute and play positive cricket?

Head coach Rahul Dravid, too, admitted the bowlers’ need to maintain their intensity and level of fitness. “It’s been disappointing for us.

“We had a couple of opportunities in South Africa as well. It’s something we need to look at and work on,” Dravid said at the post-match news conference on Tuesday.

India’s collapse in the second innings at Edgbaston was also a factor that allowed England to sneak their way back into the Test, not having to chase in excess of 400, which certainly would have been even more intimidating.

“We haven’t batted well in the second innings,” Dravid acknowledged. “If you look at all the third innings of these two Test matches overseas (versus South Africa) and this one, the batting has also probably not been up to scratch.”

“In both areas, we have sort of started the Test matches well, but we haven’t been able to finish well.

And yeah, we need to get better at that and certainly need to improve.”