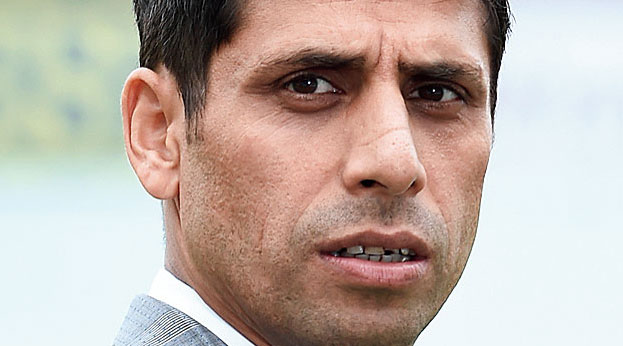 The current situation in the Chennai Super Kings (CSK) camp is neither a setback for the franchise nor for the Indian Premier League, believes Ashish Nehra.

According to Nehra, there’s still enough time for CSK and the BCCI to ensure a smooth start to proceedings in the UAE.

“See, there’s still left to get things back on track. Around three weeks are left for the IPL to begin, so you do have a bit of time at your disposal.

“Therefore, I feel there’s absolutely no need to panic. You put those players and other people who have tested positive into a week’s quarantine and they will be alright after that,” the former India left-arm pacer, who played for two seasons in CSK (in 2014 and 2015), told The Telegraph on Saturday. “What you can do is figure out if extra precautions can be taken and act sensibly instead of panicking.”

Asked if CSK took a risk in having a camp in Chennai before their departure, Nehra replied: “Why call that a risk?

“If it so happens that CSK get off to a fantastic start, people will start saying they were wise enough to begin with early preparations. And not just CSK, even Mumbai Indians had a short pre-season (before departure).

“Also, during the camp in Chennai, their travel was all about going to the ground from the hotel and vice versa. It could well be a case of one of the carriers spreading it on the flight to UAE.”

Nehra also feels that those players who will be joining after the Caribbean Premier League and international duties are likely to have “an edge” over those with no game time in the last five to six months.

“If you have studied well before exams, you have a better chance of getting more marks than the others. That’s how it is here too,” he said.