Former Bengal skipper who represented India in three ODIs in 1999, retired in December 2015 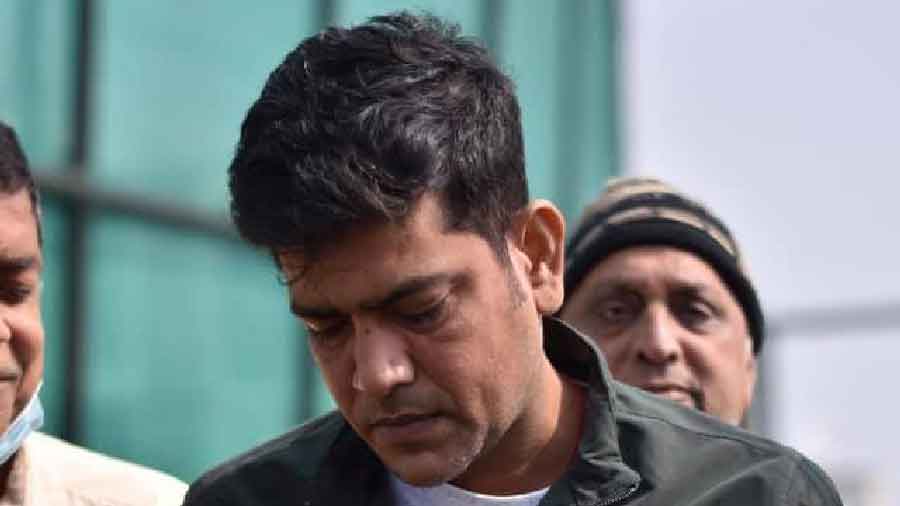 The Cricket Association of Bengal (CAB) will make an official announcement shortly, maybe on Monday.

Arun Lal, who coached the team over the last few years, decided not to continue this season. Shukla, a former Bengalcaptain, dabbled in politics post his retirement from cricket and became an MLA in 2016.

But he resigned as Bengal’s minister of state for youth affairs and sports in January 2021. He began a fresh innings in the game when he was appointed coach of the Bengal U-25 side last season.

Former India pacer Venkatesh Prasad, too, had applied for the head coach’s post a few days ago. But it appears that the CAB is keener on going ahead with Shukla, while Prasad could be as-signed the bowling consultant's role of the CAB’s ‘Vision’ project.

Shukla is expected to understand the players’ psyche better.

Former Bengal pacer Ashok Dinda is also in the fray for both jobs. But it remains to be seen how the CAB proceeds as several bowlers in the current Bengal team are not known to be on the best terms with him. WV Raman’s name is doing the rounds for the ‘Vision’ bat-ting consultant’s post.

According to sources, Shukla’s former Bengal and Kalighat teammate Sanjib Sanyal could also be a part of the team’s coaching staff. Sanyal, a former all-rounder, has fared well recently as a coach too, helping Kalighat to a runners-up finish in the CAB first division championship league this year.

However, one is not sure about Sourashish Lahiri’s future with the Bengal team.

Lahiri, who was on the senior team’s coaching staff last season, is at present busy with the BCCI high-performance coaching programme conducted by Troy Cooley at the NCA in Bangalore.