Meanwhile, Jofra Archer rejoins the England squad after a 2nd negative test for the coronavirus on Tuesday 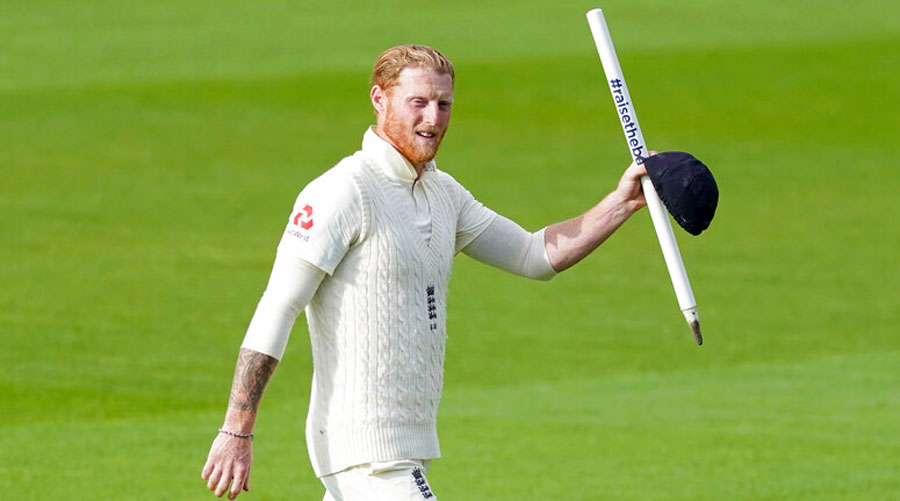 His captain is calling him “Mr Incredible” and he just displaced the opposition captain to be ranked the No.1 all-rounder in ICC Test rankings — Ben Stokes is having the time of his life.

In praise of Stokes, England captain Joe Root said: “He’s a genuine all-rounder. He’s someone you can genuinely turn to any time and he’ll change you a game. He’s Mr Incredible! He probably looks a bit the like the cartoon character, too! Ben can come in and play through a range of gears and situations.”

Stokes’s all-round show in the second Test helped him end Jason Holder’s 18-month reign as the No.1 all-rounder in Tests.

West Indies skipper Holder, on the other hand, was left to bemoan his team’s lack of grit in the Old Trafford defeat. “Maybe we need a little bit more grit, a little bit more determination to get through one or two challenging spells.”

Jofra Archer has rejoined the England squad  after a second negative test for the coronavirus on Tuesday.