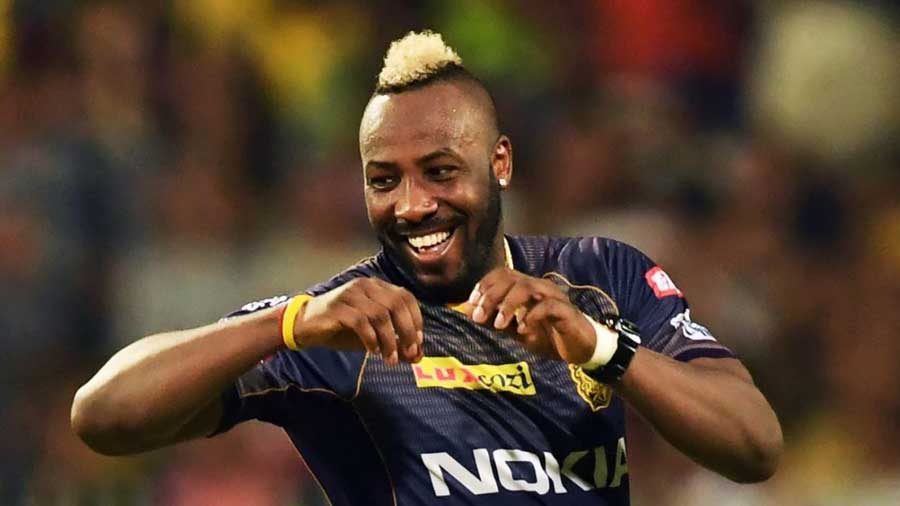 All-rounder Andre Russell hopes to return to international cricket and win one or two World Cups more for the West Indies despite having a clash of opinions with head coach Phil Simmons.

Russell’s last appearance in West Indies colours was in last year’s T20 World Cup. Recently, coach Simmons had lashed out at some of the senior players for not making themselves available for international duty.

“I don’t think that I should be begging people to play for the West Indies,” Simmons had said. Russell had reacted to that in an Instagram post, “I know this was coming but am gonna stay quiet!!!”. He also added four angry emojis to his post, but later deleted all of it.

The 34-year-old, who is currently in England playing for Manchester Originals in The Hundred, has explained his stance further while having a chat with former teammate Darren Sammy on Sky Sports before a match.

“I’m going to be quiet, because at the end of the day, we had a discussion, and the discussion was very clear,” Russell said. “So now, making me look bad, throwing me under the bus… I was expecting it. I’m going to stay quiet.”

When asked if he still wished to play for the Windies, Russell replied: “Of course, of course. The maroon is all over. “Honestly, I have two franchise hundreds and I wish those hundreds were actually playing for West Indies.

With just a couple of months to go for the T20 World Cup, the West Indies have not been impressive on the field, suffering a string of losses.