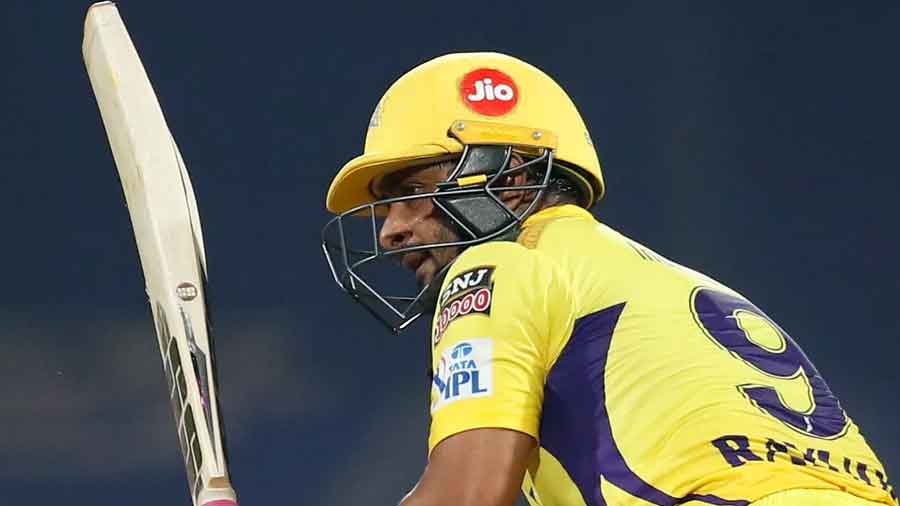 Talk of discord in the Chennai Super Kings camp found further credence when Ambati Rayudu created a flutter on Saturday after first posting and then deleting a tweet in which he had said IPL 2022 would be his final season.

“I am happy to announce that this will be my last ipl. I have had a wonderful time playing it and being a part of 2 great teams for 13 years. Would love to sincerely thank Mumbai Indians and Csk for the wonderful journey,” the 36-year-old had tweeted on Saturday afternoon.

However, the tweet was removed within 30 minutes. It was learnt that the CSK management spoke to Rayudu, who then agreed to remove the post. CSK CEO Kasi Viswanathan confirmed that Rayudu, acquired ahead of this season for Rs 6.2 crore, hadn’t retired.

CSK have been languishing at the bottom of the table this season. After Ravindra Jadeja stepped down as captain halfway, the star all-rounder left the team bubble having suffered a “bruised rib”.

It was, however, learnt that Jadeja left their camp in Mumbai after voicing his displeasure over the manner in which Mahendra Singh Dhoni spoke about leadership issues affecting his game.

This is not the first time that Rayudu has rescinded on a decision surrounding retirement. In 2019, he announced his retirement from all forms of cricket after being snubbed for the 2019 World Cup. But he then made a U-turn to return to domestic and IPL cricket.

Rayudu is among the most-experienced IPL cricketers, and the second-most successful IPL player with five titles. Only Rohit Sharma has won more with six crowns. Rayudu won the 2013, 2015 and 2017 IPL titles with Mumbai Indians and then won the 2018 and 2021 IPL with CSK.

With two matches left for CSK this season, Rayudu is currently on 187 IPL games. He has made 4187 runs with 22 fifties and one century, against Sunrisers Hyderabad in 2018.

This season, Rayudu has scored 271 runs at a strike-rate of 124 but has often struggled with fitness on the ground.