Play for love of the game: Justin Langer

Langer in favour of playing cricket behind closed-doors 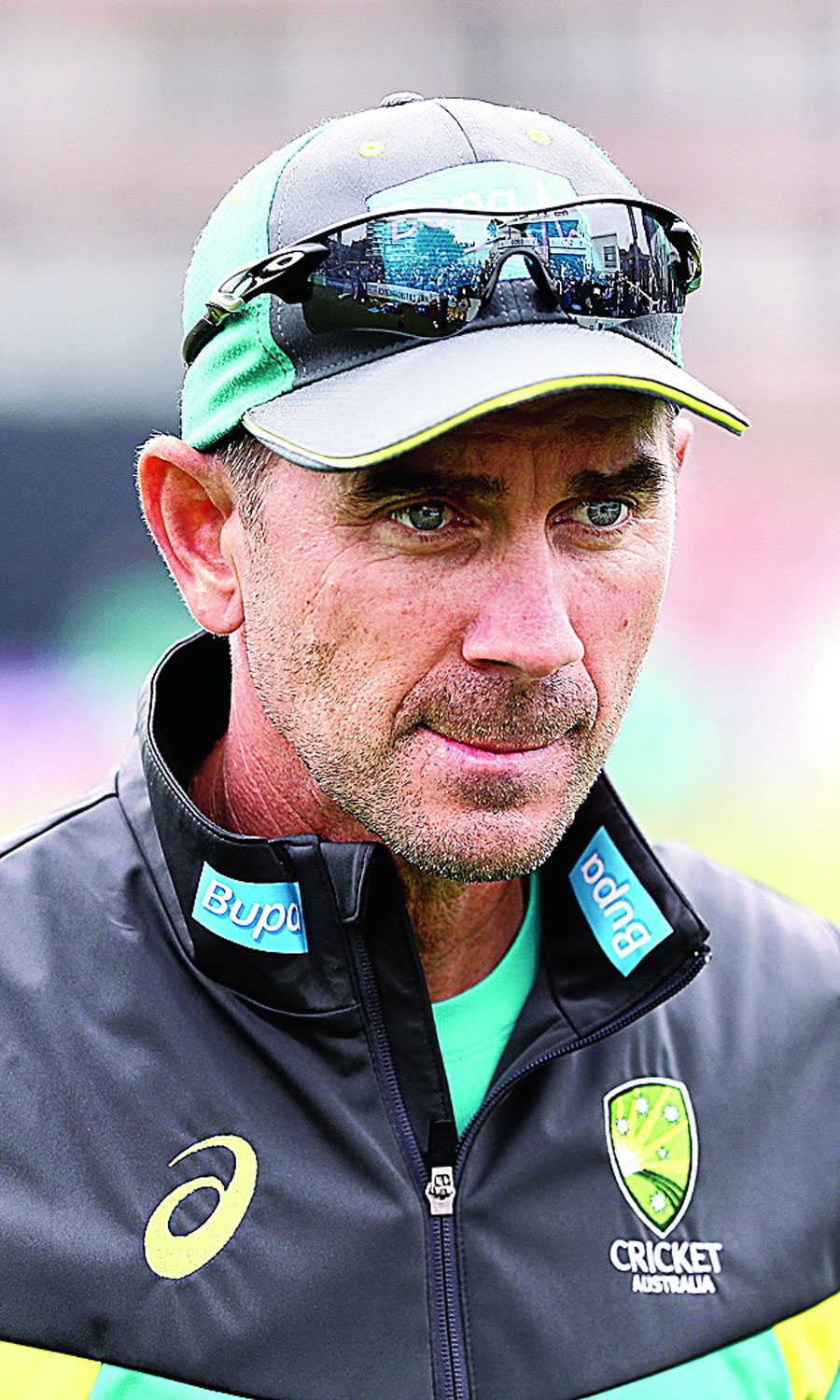 Australia coach Justin Langer says playing cricket without fans in the stadiums is an option worth considering if it helped get the game going again after the worst of the coronavirus crisis has passed.

As with most sports, efforts to contain the Covid-19 pandemic have forced the shutdown of cricket around the world and Langer thinks teams would be keen to play in empty stadiums upon resumption if the alternative was a longer furlough.

“When you started off playing underage cricket, there’s no crowds there,” the Western Australian told BBC radio.

“Maybe your mum and dad came and watched, or your brother and sister were bored and playing on the swings somewhere else.

The Australian team had the experience of playing behind closed doors in the opening match of their most recent ODI series against New Zealand at the Sydney Cricket Ground on March 13.

The most obvious benefit of getting games underway again would be in providing broadcasters with content and so easing the financial strain on the game.

Cricket Australia have delayed the announcement of their contract list for the next year and Test skipper Tim Paine said last week the players were braced for pay cuts.

Langer, though, suggested that resuming cricket would also be a boost to the morale of the millions of fans around the world who were confined to their homes.

“The Australian cricket team are so fortunate to play in front of big crowds every time we play,” he added.

“But for the love of the game, and for still being able to entertain people through TV sets or radio, then there’s value in that.

“Yes, it’s different, but we’ll never, ever, ever take for granted how lucky we are, ever again.