The cancellation, announced on Wednesday, was the first in 75 years for Wimbledon 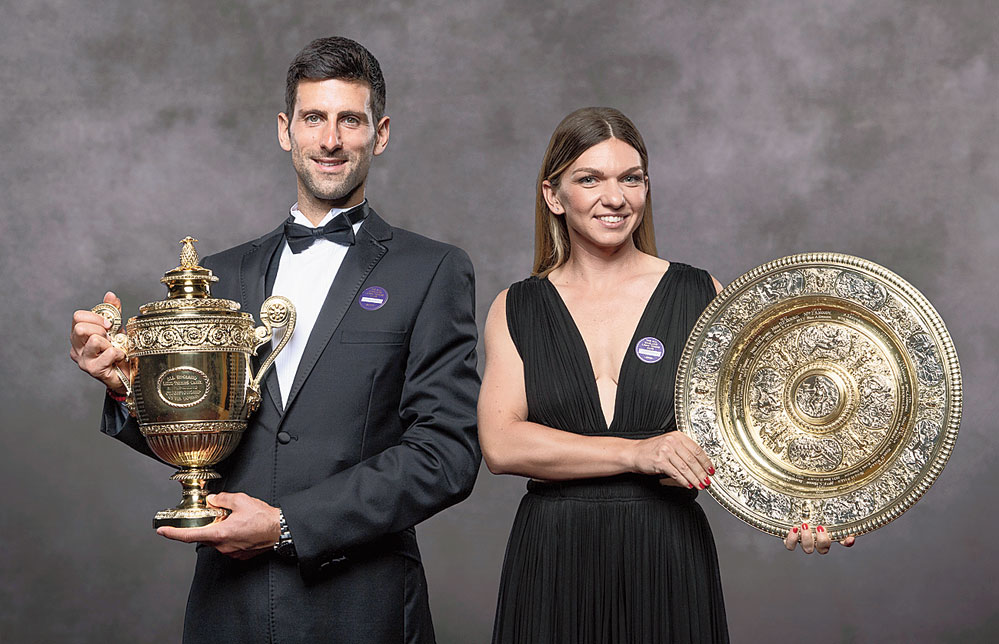 Wimbledon, the oldest Grand Slam tennis tournament and a cultural institution in Britain, will not be held in 2020, becoming the latest major sporting event disrupted by the coronavirus outbreak.

The cancellation, announced on Wednesday, was the first in 75 years for Wimbledon, which was founded in 1877 and had previously been called off only during World War I and World War II. But the pandemic caused the tournament’s leadership to cancel this year’s edition, which was scheduled from June 29 to July 12. The decision also led to the suspension of the preliminary grass-court season, halting all men’s and women’s tour event until July 13.

Britain remains under a lockdown that began last week, banning public gatherings of more than two people, permitting residents to leave their homes only to shop for necessities, to exercise and to travel to work.

The tournament’s organisers said that the restrictions on large gatherings, travel and the strain on medical services made it impossible to prepare for the tournament properly without putting people at risk.

Postponing the tournament was ruled out, even as the government restrictions will be reviewed later this month. Organisers at the All England Club, which stages Wimbledon, felt they would be unable to properly prepare for the event at any point this summer, and they wanted to give certainty to players and others in the sport without making them wait.

“It is a measure of this global crisis that it is ultimately the right decision to cancel this year’s Championships, and instead concentrate on how we can use the breadth of Wimbledon’s resources to help those in our local communities and beyond,” said Ian Hewitt, the chairman of the All England Club.

The club’s leaders had already ruled out playing Wimbledon without spectators and were leery of a postponement because of the narrow scheduling window for grass-court tennis.

“Wimbledon is the one event that transcends tennis in a lot of ways,” said Patrick McEnroe, the ESPN commentator and former leading professional who has tested positive for the coronavirus. “It’s because of the history and their ability over the years to adapt. It’s an anachronism, but they have found a way to really balance the tradition and the history of the game with being progressive, so you know they don’t take this type of decision lightly. It just tells you the magnitude of what we’re facing especially for them to do it this early: three months out.”

Wimbledon is the first Grand Slam tournament to be cancelled because of the coronavirus. The Australian Open was already played.

The organisers of the French Open have shifted their tournament to a September 20 start date. The US Openremains scheduled for August 24 to September 13.

But Wimbledon’s leadership chose to act quickly and decisively. Unlike nearly every other tennis tournament, it has cancellation insurance that will cover some of its losses during the pandemic. The All England Club also has considerable reserves.

Wimbledon was last cancelled from 1940 to ’45, during World War II. The decision not to play the tournament this year could have repercussions in the record books.