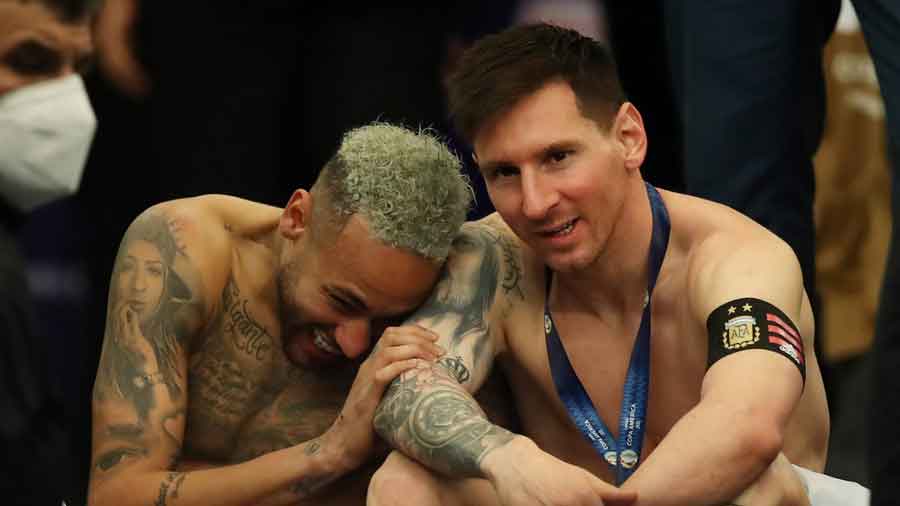 Brazil trusted their defence even more than Neymar to keep their Copa America title. It was a move that failed.

Argentina’s 1-0 victory on Saturday proved that the Selecao’s defensive prowess was not as strong as their players and coach have shown.

Now, coach Tite will have to rethink some of his alternatives, as he promised to use Copa America as a testing ground ahead of the World Cup in Qatar.

Brazil had conceded only two goals in the tournament before the final. But Di Maria knew that Lodi could possibly be beaten.

Brazil’s most frequent starter in the position, Alex Sandro, was recovering from injury. But it wasn’t only Lodi who made mistakes. Veteran Thiago Silva and midfielder Casemiro, two of the steadiest players of the team, gave Argentina opportunities in the second half.

Silva acknowledged Brazil was under par. “When you concede in a match like this, it is hard to come back,” he said.