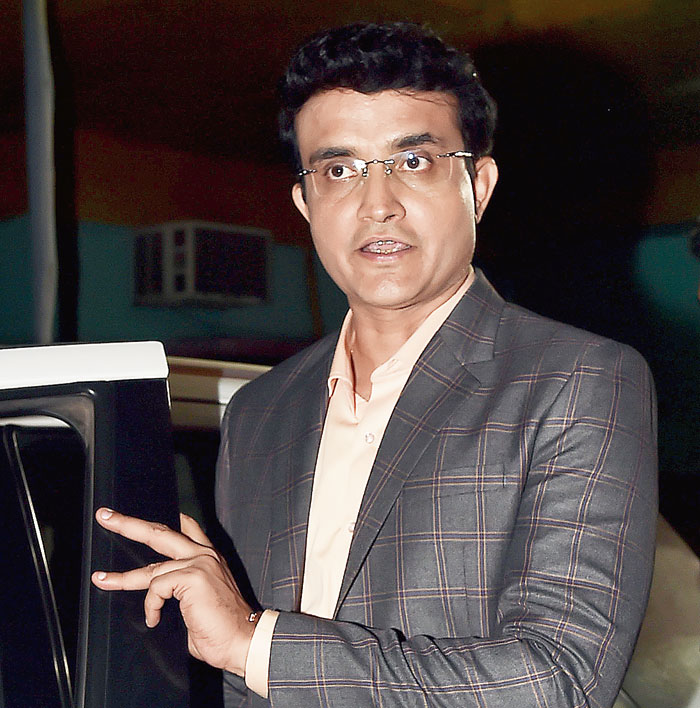 Concussion substitute and the no ball rule are new additions for the season, Sourav Ganguly, the BCCI president said,
Picture by Santosh Ghosh
Our Bureau & Agencies   |   Calcutta   |   Published 27.01.20, 09:17 PM

The concussion substitute and ‘third umpire no ball’ will be introduced in the upcoming edition of the Indian Premier League (IPL).

This was finalised after a meeting of the IPL governing council in New Delhi on Monday.

“The concussion substitute and the no ball rule are new additions for the season,” BCCI president Sourav Ganguly said.

The final of the IPL will be held in Mumbai on May 24 and the night matches will have usual 8pm starts .

“There will be no change in the timing of IPL night games. It will start from 8 pm like earlier years,” Sourav told reporters.

“We will have only five double headers (4pm and 8 pm) this time,” Sourav said.

The BCCI also decided to have an ‘All Stars Game’ between all top international players for a charitable cause before the start of the IPL on March 29.

Sourav also said that the new selection committee will pick the squad for the three ODIs versus South Africa.

The Cricket Advisory Committee will be finalised soon. Former India pacer Rudra Pratap Singh’s name has been doing the rounds with Madan Lal and Sulakshana Naik set to be the other members.