Mauricio Pochettino evasive about who is the club's first-choice goalkeeper 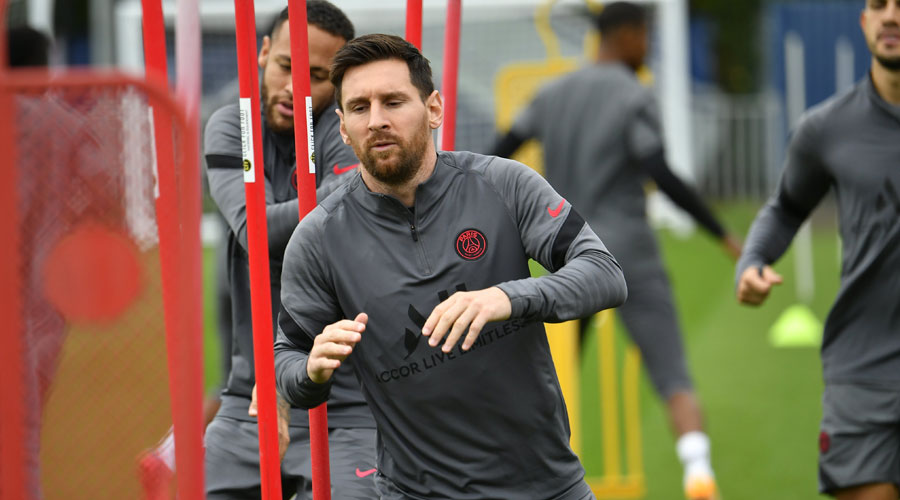 Paris Saint-Germain head coach Mauricio Pochettino has admitted that his star-studded team is still under construction, on the eve of hosting Manchester City in their Group A match in Paris on Tuesday.

Pochettino remained evasive about who is Paris Saint-Germain's first-choice goalkeeper and whether Keylor Navas or new signing Gianluigi Donnarumma will start against City.

Up front, Pochettino hopes to have Lionel Messi back in attack as the Argentine shakes off a minor knee injury that sidelined him for two games.

Messi's last goal in the Champions League came for Barcelona against PSG at Parc des Princes in last season's last-16. He had a penalty saved in that game by Navas.

PSG opened their Champions League campaign with a disappointing 1-1 draw against Club Brugge two weeks ago.