According to sources, the players are irked the most with the practice of them being repeatedly told about their lack of fitness 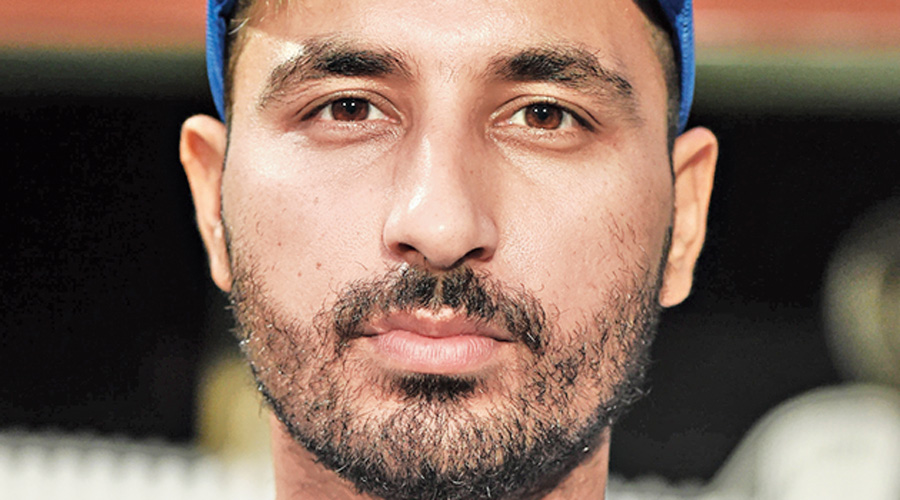 So upset are some of the players with the coaching staff that vice-captain Sreevats Goswami even shot off an email to Cricket Association of Bengal (CAB) president Avishek Dalmiya and secretary Snehasish Ganguly a few days ago, airing his grievances in detail.

“I have just said that the mail should be taken in the right spirit,” Sreevats told The Telegraph on Tuesday. “As players, we understand that we have had a disappointing season. On behalf of all the other players, being a senior member of the squad and the vice-captain, I take responsibility for the poor performance of the team.

“Having said that, everything that has been put on the players is not fair. I think the management and coaching staff are also part of the team and should take equal responsibility during losses as well, just like they take enough credit when we win.”

According to sources, the players are irked the most with the practice of them being repeatedly told about their lack of fitness.

“I don’t think fitness is the issue because we didn’t have enough time and scope during the pandemic.

“But if somebody keeps on telling you every single day that you are unfit, human psychology works in a way that eventually you start believing it. Besides, I don’t think we lost the game due to fitness as there were a lot of strategic errors as well, which we have to admit,” Sreevats, who plays for Sunrisers Hyderabad in the IPL, added.

Lal, however, declined to comment on the issue. Asked if he would wish to continue in his role, Lal replied: “It’s up to the CAB to decide.”

A meeting has been called on Thursday where the head coach, captain and members of the support staff are supposed to be present. Sourav Ganguly too has been requested to attend the meeting.

Lal is set to be “a part of the scheme of things”, but the CAB will restructure the support staff of the Bengal senior and U-23 teams.