BRIEFS: Lara feels Day/Night Tests were an attraction but not the way forward to popularise test cricket 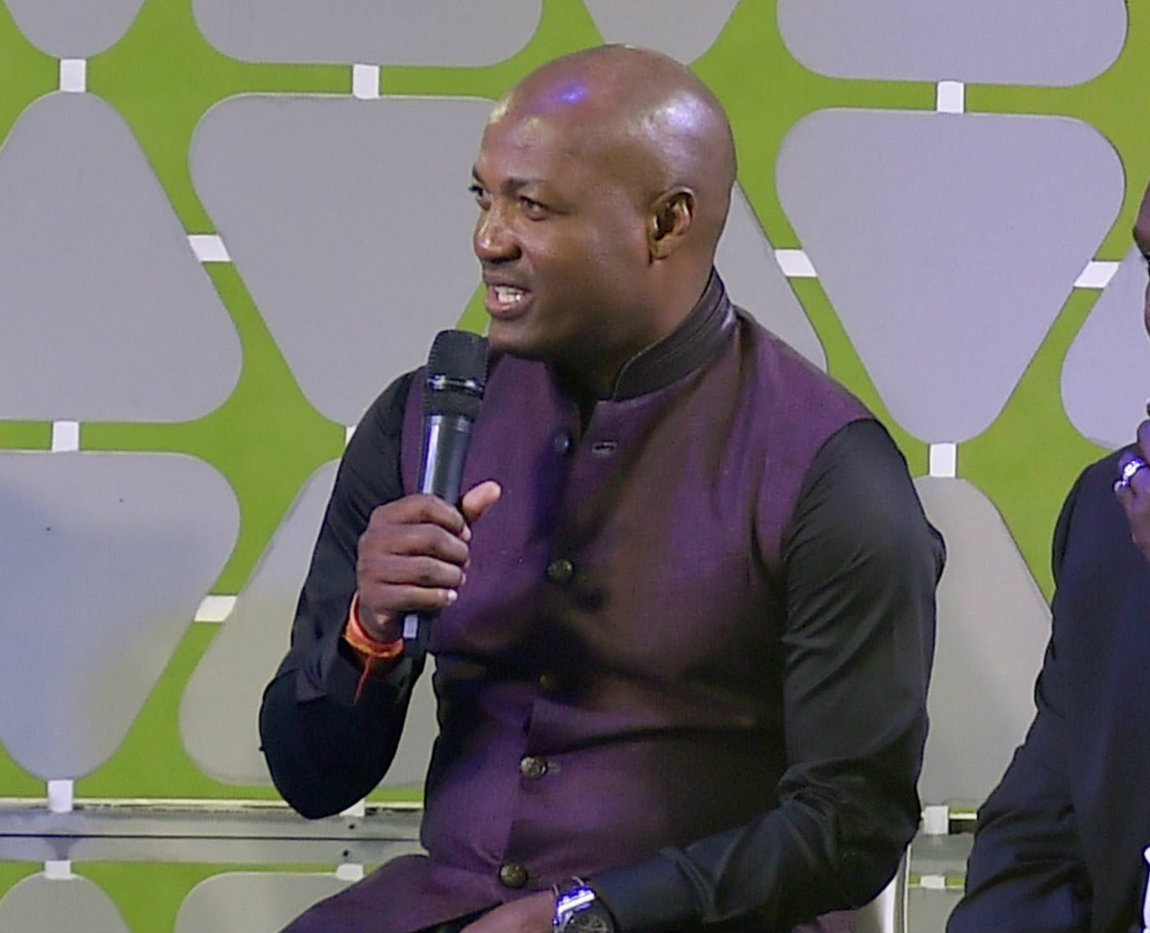 Brian Lara is not concerned about the duration of Test matches as long as they are producing results. Lara, who holds the record for the highest individual score in Tests (400 not out), also said that the Day/Night Tests were an “attraction” but not the way forward to popularise the longest format of the game. “My only (thing) from Test cricket is that everyone that watches cricket knows the game is going to end in a result,” said Lara.

Leg spinner Poonam Yadav was the lone Indian to make the ICC Women’s T20 playing XI of the World Cup, which featured teenage sensation Shafali Verma as the 12th player and was dominated by champions Australia.

Teenage Indian batting sensation Shafali Verma on Monday lost the top spot in the ICC women’s T20I rankings as she slipped to third after managing only two runs in the World Cup final against Australia in Melbourne. The 16-year-old Shafali (744 points) had grabbed the top spot at the end of the league stage of the T20 World Cup in Australia. Australia opener Beth Mooney jumped two spots to be No.1 with 762 points.

Brazilian football legend Ronaldinho did not deliberately use a fake passport and should be released by authorities in Paraguay, his lawyer said. The two-time World Player of the Year and his brother Roberto, who was detained with him, spent their third night behind bars in the capital Asuncion on Sunday after using forged travel documents to enter the country. “Ronaldinho did not commit a crime because he did not know that the passport they gave him was faked,” he said.

Arsenal midfielder Lucas Torreira is unlikely to play again this season after the club confirmed on Monday that his fractured ankle will keep him sidelined for up to 10 weeks. The Uruguay international, 24, was taken off on a stretcher early on during the 2-0 FA Cup win at Portsmouth last week and was later seen leaving Fratton Park on crutches. His “recovery process (is) expected to take between eight to ten weeks,” the club said.