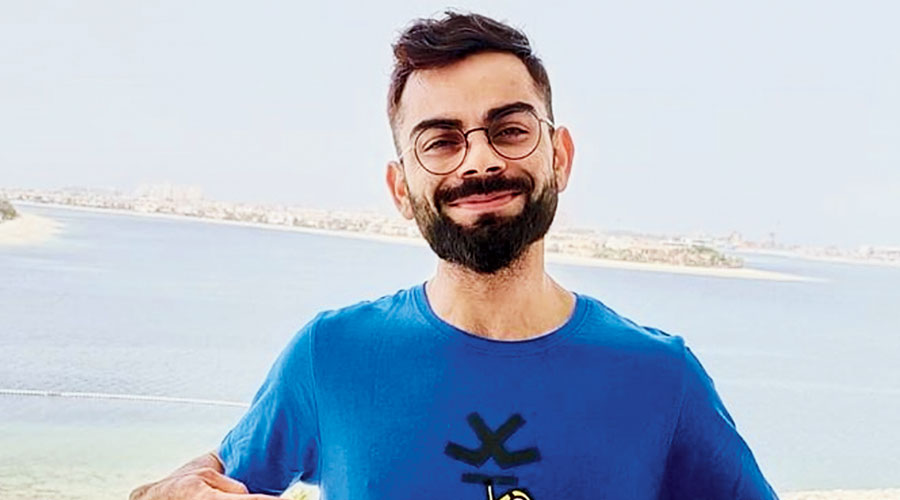 Virat Kohli has opened up on the mental health of players staying in a bio-bubble for several months and said the length of tours will have to be considered accordingly if playing in a protected environment becomes a norm because of the pandemic.

The Team India skipper feels the “repetitive” nature of being in a bio-bubble could be taxing on the players.

Having spent nearly 75 days in a bio-secure environment for the IPL, the Indian team will fly directly out of Dubai for a long tour of Australia, which ends in January. India play three ODIs, three T20Is and four Tests Down Under.

India is due to then host England for five Tests and a limited-overs series, which the BCCI hopes will be held in India within another bio-bubble.

“It’s repetitive, it’s not as tough when the group of guys is amazing, which we have,” Kohli told Royal Challengers Bangalore’s YouTube channel reflecting on his time in the restricted environment.

“Everyone part of that bio-bubble is really nice, the vibe has been so good. That’s precisely why we’ve enjoyed playing together, just enjoyed our time in the bubble as well. But it does get difficult at times because it is repetitive.”

Kohli said the scheduling has to factor in mental fatigue a bio-bubble can cause to the players. “These things will have to be considered. Like what length of the tournament or series one is going to play and what impact it will have on players mentally to stay in a similar environment for 80 days and not do anything different.

“Or have space to just go and see family or small things like that. These things have to be thought about seriously. At the end of the day, you want the players to be in the best state mentally, based on how they’re feeling. Those conversations should take place regularly.”

The BCCI didn’t wish to make any comment but an official, who didn’t wish to be named, said nothing much could be done because of the circumstances. As of now, no mental health consultant is accompanying the squad.

“This is the new normal. Players have to cope with it for now, and hopefully, things will change soon,” the official said.

There is, however, some sort of consolation for the players with BCCI ensuring that their immediate families can travel to Australia, even though there won’t be any concession on the bio-bubble rules.

The “bubble fatigue” has already forced star Australia players like Steve Smith and David Warner, who are part of the IPL, to pull out of the Big Bash League back home.

Last week, England all-rounder Sam Curran, who was part of the Chennai Super Kings, felt players won’t hesitate from opting out of national selection “in the near future” due to the mental strain of going from one bio-bubble to another.

Curran’s England team-mate Jofra Archer, who has spent time in bio-bubbles since June, more than any other player currently, had admitted that he was counting down days to going home from the UAE, where he was part of the Rajasthan Royals. Archer left for London the night Royals crashed out of the IPL.