Gujarat are well above Bengal in terms of the cross pool, placed 3rd in the table while Bengal are 7th 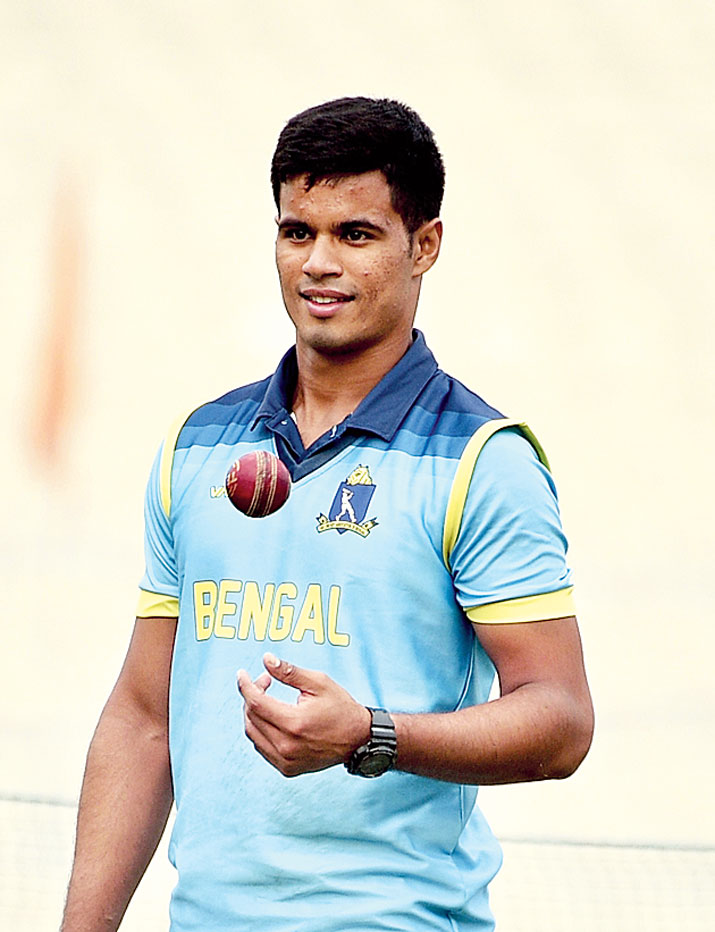 The unwanted controversy surrounding Ashok Dinda as well as the team’s below par showing at the start of the season did little to spoil Bengal’s year-end moments.

It’s been just two days into the New Year and Bengal hope they complement their efforts in the first two matches of the ongoing Ranji Trophy with a victory against Gujarat in the Elite Group A clash, beginning at Eden Gardens on Friday.

Victory over Kerala in their opener and securing three points against Andhra thereafter is Bengal’s story so far in the competition. That said, the task would not be easy at all, even though they are playing at home.

The Eden pitch does have grass, but the kind of cricket Gujarat are playing, they certainly wouldn’t be too overawed with the conditions. Gujarat (12 points) are well above Bengal in terms of the cross pool, placed third in the table after winning both their matches, while Bengal (on nine points) are seventh in the standings.

If Bengal try to thwart Gujarat with pacers, the visitors too can ensure Bengal get a taste of their own medicine. The likes Roosh Kalaria and Chintan Gaja are in fine rhythm and capable enough of exploiting the conditions.

“Yeah, the pitch looks quite green and it seems we can even play as many as five pacers,” Gujarat captain Parthiv Patel quipped.

Besides, Gujarat coach Sairaj Bahutule, who had been Bengal’s coach, has a fair idea of the strengths and weaknesses of most of the Bengal players. “In such a situation, you can get an insight into the rival camp,” Parthiv said.

Bengal coach Arun Lal, though, didn’t give much importance to Bahutule’s presence in the Gujarat camp. “Nowadays you have so much of video analysis and all, so almost everything can be found out. Besides, our players also know how he (Bahutule) operates,” Lal retorted.

For Bengal, batting is a concern. Captain Abhimanyu Easwaran, along with pacer Ishan Porel, will be playing his last game before leaving for the India A tour of New Zealand. He would like some runs under his belt.

The team management would also hope that opener Abhishek Raman carries on with his good form and Ritwik Roy Chowdhury impresses in what’s set to be his debut match in the competition.

Rain has been predicted for Friday. In order to make up for lost overs, the game will start at 8.30am. “It becomes dark early here, so there are overs lost. There’s rain forecast as well. To ensure that not too many overs are lost, the match will start early,” Parthiv said.