Soon after opener Abhishek Das’ dismissal, wickets fell in a heap as hosts were bundled out for a paltry 149 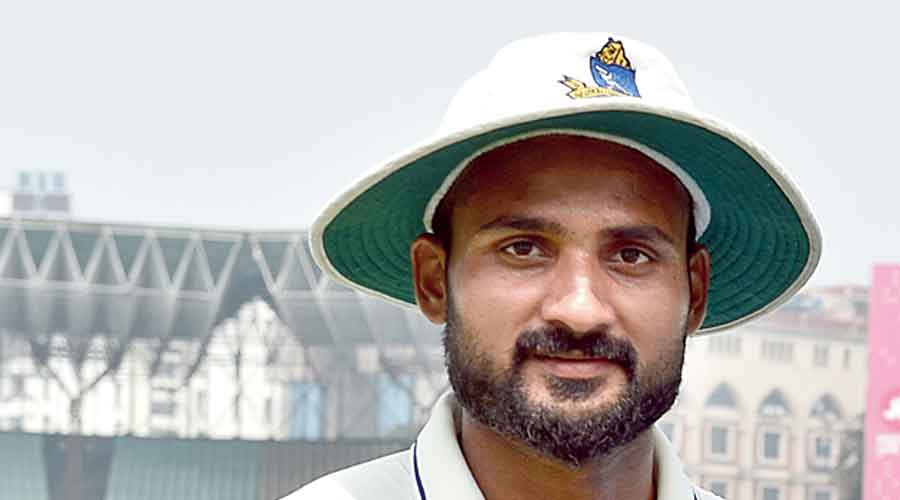 Below-par showing with the bat hurt Bengal as Tamil Nadu gave them a 146-run hammering in Saturday’s Vijay Hazare Trophy Group B game at the Greenfield International Stadium in Thiruvananthapuram.

Opting to bowl first after winning the toss, the bowlers bungled at the death, leaking in excess of 100 runs as Tamil Nadu posted a formidable 295/8 despite wobbling at 55/3 in the 18th over.

Wicketkeeper-batsman and former captain Dinesh Karthik hit a strokeful 87 off 95 balls, coming in at No.5, as it was the 105-run partnership with Baba Indrajith (64) for the fourth wicket that laid the platform for Tamil Nadu. Karthik, in fact, pressed on the accelerator once the partnership was broken and then stitched another brisk 74 with Jagatheesan Kousik (50 off 31 balls).

In reply, Bengal were still in the game when they reached 50 for the loss of one wicket in the 12th over. But soon after opener Abhishek Das’ dismissal, wickets fell in a heap as Bengal were bundled out for a paltry 149.

Bengal are now in a must-win situation in order to qualify for the knockout stage. With Tamil Nadu already having qualified for the quarter finals after winning all their three matches, Bengal must beat Mumbai on Sunday and Karnataka on Tuesday in order to keep their prospects alive.