Be at absolute best vs India: Joe Root 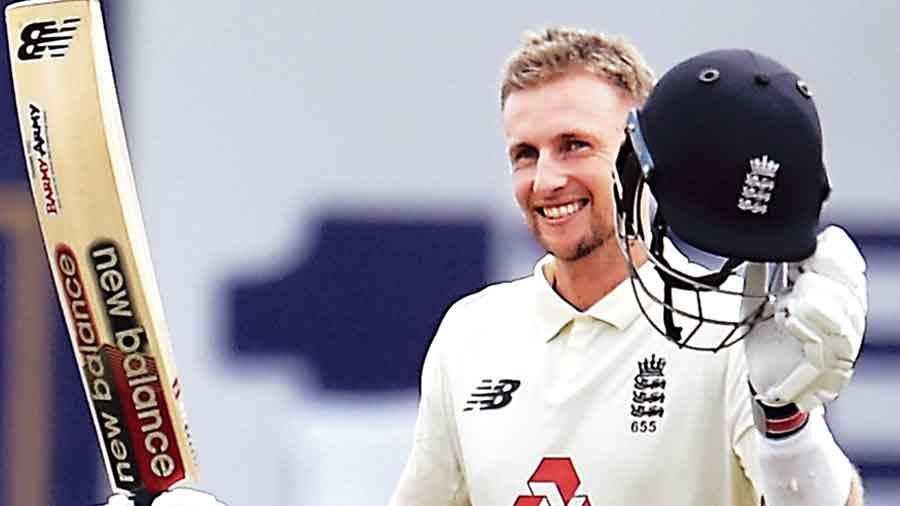 England captain Joe Root feels India’s come-from-behind series victory over Australia has been “a great advert” for Test cricket, while his team too needs to be at its best to beat the Ajinkya Rahanes at their den.

The four-match Test series between India and England begin on February 5 with the first two matches to be held in Chennai.

The England Test squad for the tour was annnounced on Thursday. (See chart on right)

In very good space after the fantastic 2-1 win in Australia, India will be bolstered for the home Tests with the return of regular captain Virat Kohli, and frontline quicks Ishant Sharma and Jasprit Bumrah. England thus would be having a massive task on hand.

“It was a fantastic series to watch from start to finish with some brilliant cricket played,” Root said on the eve of England’s second and final Test versus Sri Lanka in Galle.

“India showed great fight, character, resilience and depth in their squad for guys to come in and perform the way they did. As a cricket fan watching Test cricket, it was a great advert for the game and for us going out to India, it makes that tour even more exciting now.

“I expect India to be full of confidence. They are a very good team and know how to get the best out of their conditions. We have to be at our absolute best, but that is also an exciting prospect for us.”

Along with the four Tests, India and England will also clash in five T20Is and three ODIs.

“We will be going there to fully expect to win the (Test) series, but we have a lot of hard work to do before we get there,” Root said.

One positive for England is the return of star all-rounder Ben Stokes and pacer Jofra Archer along with top-order batsman Rory Burns for the first two Tests versus India. Archer and Stokes were rested for the Sri Lanka series and Burns was at home for the birth of his first child.

“You speak to any side in the world, those two guys (Stokes and Archer) coming back would give the squad a huge boost and it’s certainly the case for us,” said Root.

“We’ll be excited to see them back in and around the squad. Hopefully, they are full of energy and ready to go when they get here.”

Middle-order batsman Ollie Pope will be added to the squad when passed fit. Pope is recovering from a shoulder injury sustained in September during the Test series against Pakistan, said an ECB statement.

“The national selectors have provided a block of rest for Jonny Bairstow, Sam Curran and Mark Wood. The three players, who are currently in Sri Lanka, will miss the first and second Tests in India.

“This is consistent with the selection policy of finding a block of rest for all multi-format players at some point during post-Christmas winter schedule,” the statement added.

England national selector Ed Smith also confirmed that wicketkeeper-batsman Jos Buttler would leave the India tour after the first Test with Ben Foakes to don the gloves in the second match.

The squad for the final two Tests, in Ahmedabad from February 24 and March 4 respectively, will be announced in due course, with further players likely to be rested.

For the remaining Test versus Sri Lanka, England have made one change from the previous game as seamer James Anderson replaced Stuart Broad, which was an expected switch.

England did win the first Test, but suffered a minor hiccup, losing three wickets for just 14 chasing only 70-odd for victory. “We can’t be happy with what we’ve achieved on this trip so far. We need to get better,” Root said.

“We can’t get ahead of ourselves and think we’re something that we actually aren’t. This won’t be an easy game.”