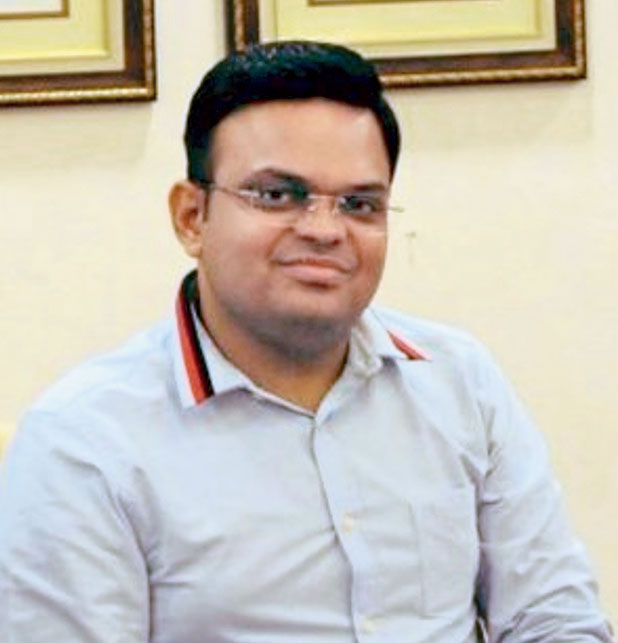 The Board of Control for Cricket in India (BCCI) has filed a petition requesting the Supreme Court to take up the case on extension of tenure of its office-bearers.

While secretary Jay Shah will have to go into compulsory cooling-off period next month, president Sourav Ganguly’s term ends in July. Both had been elected unopposed on October 23, 2019.

Soon after its annual general meeting on December 1 last year, the BCCI had filed an appeal seeking the apex court’s approval on several amendments in its new constitution, including the cooling-off period, as prescribed by its general body.

The move was aimed at helping Sourav, Shah and joint secretary Jayesh George to serve their full three-year terms.

According to the constitution, as per the recommendations of the Justice R.M. Lodha Committee, “there shall be a cooling-off period of three years after an individual has held the post of an office-bearer for two consecutive terms, either in a state association or in the BCCI or a combination of both”.

Both Sourav and Shah had less than a year remaining when they took charge in the BCCI following their stints in their respective state associations.

“Yes the BCCI has filed a petition though both Sourav and Shah still have time… They should be allowed to serve full six years (3+3) at the BCCI. It will help in maintaining continuity at a time when there is lot of uncertainty because of the Covid-19 pandemic,” a well-placed source told The Telegraph on Tuesday.

“It’s a prayer. Orders have been amended in the past too,” the source said.

In the appeal seeking amendments, the BCCI had also mentioned that it did not want to involve the court in future decisions on constitutional amendments and proposed that a three-fourth majority at the AGM would be enough to take a final call.

There’s no doubt that the BCCI faces a challenging time over the next few months. There’s no clarity yet on their hosting the 13th edition of the Indian Premier League (IPL).

If that doesn’t take place, the BCCI will have to incur a loss of around Rs 4,000 crore, the apex council members were informed at a recent meeting. The BCCI is desperate to find a window to host the IPL in September-October if the situation improves. That would also depend on government directives.

Moreover, with the T20 World Cup slated to be in India next year, the BCCI has approached the finance ministry for tax exemptions on revenue from ICC events.

A dispute arising out of tax liabilities during the 2016 World T20 in India, amounting to $23.7m, is already pending before the ICC disputes resolution committee.