The tournament, as reported by The Telegraph on June 27, will now be held in the UAE with Oman to host some preliminary stage games 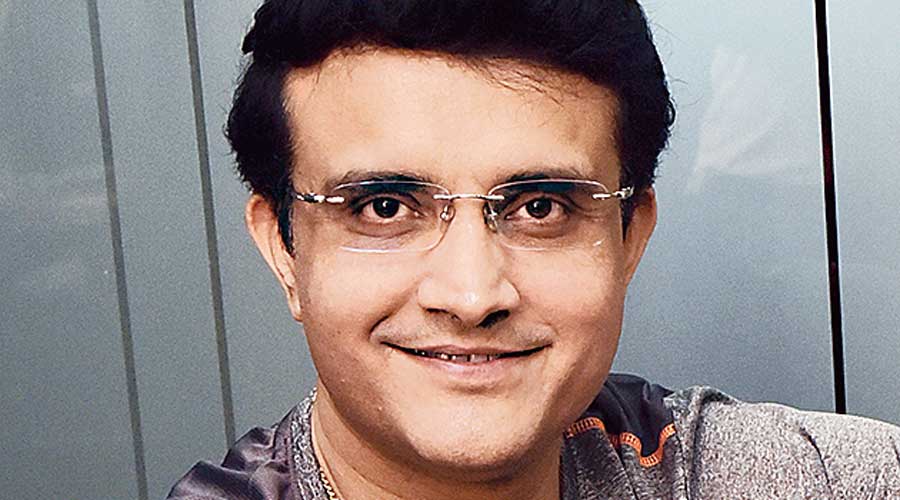 The Board of Control for Cricket in India (BCCI) has informed the International Cricket Council (ICC) of its inability to host the T20 World Cup in India keeping in mind the “safety of the players and other stakeholders” given the threat of a third wave of the pandemic.

The tournament, as reported by The Telegraph on June 27, will now be held in the UAE with Oman to host some preliminary stage games.

The ICC, at its board meeting on June 1, had set Monday (June 28) as the deadline for the BCCI to finalise its plans.

The Board will, however, remain the hosts despite the tournament being held in the UAE and Oman. While the Super 12 stage will be held in Dubai, Sharjah and Abu Dhabi, the preliminary phase will be in Muscat.

The BCCI is still in the process of formalising the dates of the T20 World Cup in consultation with the ICC. The remaining 31 matches of the IPL will also be held in the UAE and sources have told The Telegraph that the final is set for October 17.

The T20 World Cup will begin a few days later.

BCCI president Sourav Ganguly, in a letter to all members, said: “We wanted to apprise you that we have discussed this issue with ICC and have had several rounds of discussions internally. After much deliberation, it has been decided that safety of the players and other stakeholders is of paramount importance, and keeping that in mind, it is best that we shift the ICC Men’s T20 World Cup to the United Arab Emirates and Oman.

“It was not an easy decision and we mulled over it for months, constantly keeping an eye on (the) Covid situation all along. However, with the second wave causing such devastation, the decision ultimately boiled down to the safety and well being of the players and organizers. Although vaccination in the country is going at breakneck speed, there are reports of a third wave and different variants, which we just cannot ignore.”

Sourav didn’t mention it but the tax exemption issue also proved to be a deterrent. The BCCI failed to get the required assurance from the finance ministry while the ICC remained adamant on the exemption clause.

Sourav said the BCCI tried its best to host it in India. “There is nothing more that we could have wanted than to host this prestigious tournament in India, but it was not to be,” the letter stated.