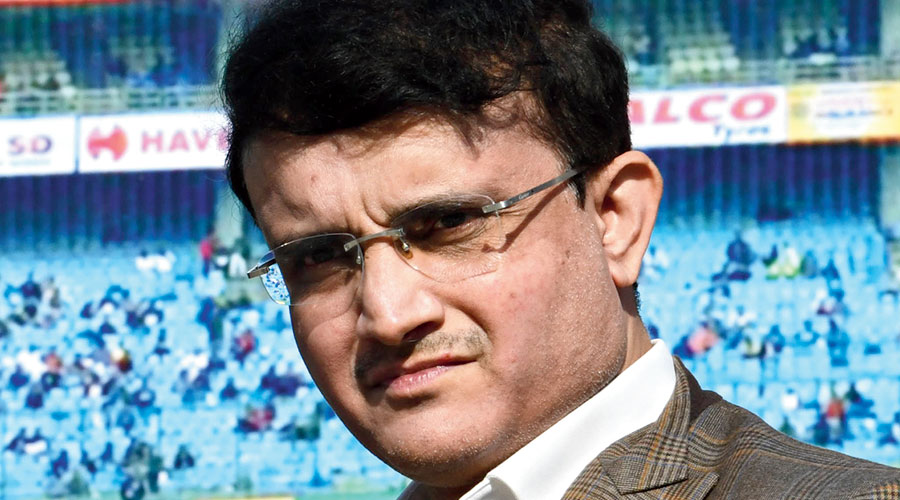 The Board of Control for Cricket in India (BCCI) will have to wait for the government’s permission before going ahead with their tour of South Africa next month.

The squad is scheduled to leave for Johannesburg in the early hours of December 9 by a chartered flight from Mumbai. The tour, set to run from December 17 to January 26, consists of three Tests, three ODIs and four T20Is.

Anurag Thakur, the former BCCI president who is now the country’s sports minister, told ANI: “In such situations, every board, be it BCCI or any other, should take permission from government of India. Government will take a decision when it gets the application from them (BCCI).”

Sourav Ganguly, the BCCI president, had said on Friday that they are in talks with Cricket South Africa to sort out the uncertainty after the presence of a new variant of the Covid-19 virus in the African nation came to light, raising considerable concern across the globe.

The Netherlands, who are in South Africa for an ODI series, have postponed their last two games, and the women’s ODI World Cup qualifiers in Zimbabwe have been called off altogether. But as already reported, India A will stay in South Africa and complete their red-ball engagements in Bloemfontein, of which two (of three) games are left.

But that is no guarantee that the senior side will travel to South Africa. The UK, US, most of Europe and Australia have all imposed travel restrictions to and from there.

The BCCI is taking a wait-and-watch policy and no decision is expected to be taken before the first week of December when the players will be in Mumbai. It’s a constantly evolving situation and the BCCI will have to depend on the government’s approval.

The ICC’s decision to cancel the women’s ODI World Cup qualifiers in Zimbabwe should not be considered good news for the BCCI. ICC head

of events Chris Tetley said: “We are incredibly disappointed to have to cancel the remainder of this event but with travel restrictions there was a serious risk that teams would be unable to return home.

“We have explored a number of options to allow us to complete the event but it isn’t feasible and we will fly the teams out of Zimbabwe as soon as possible. Bangladesh, Pakistan and the West Indies will now qualify for the ICC Women’s World Cup 2022 by virtue of their rankings.”