We needed a bit of time to get into the game and the goal was a wake-up call for us: Hansi Flick 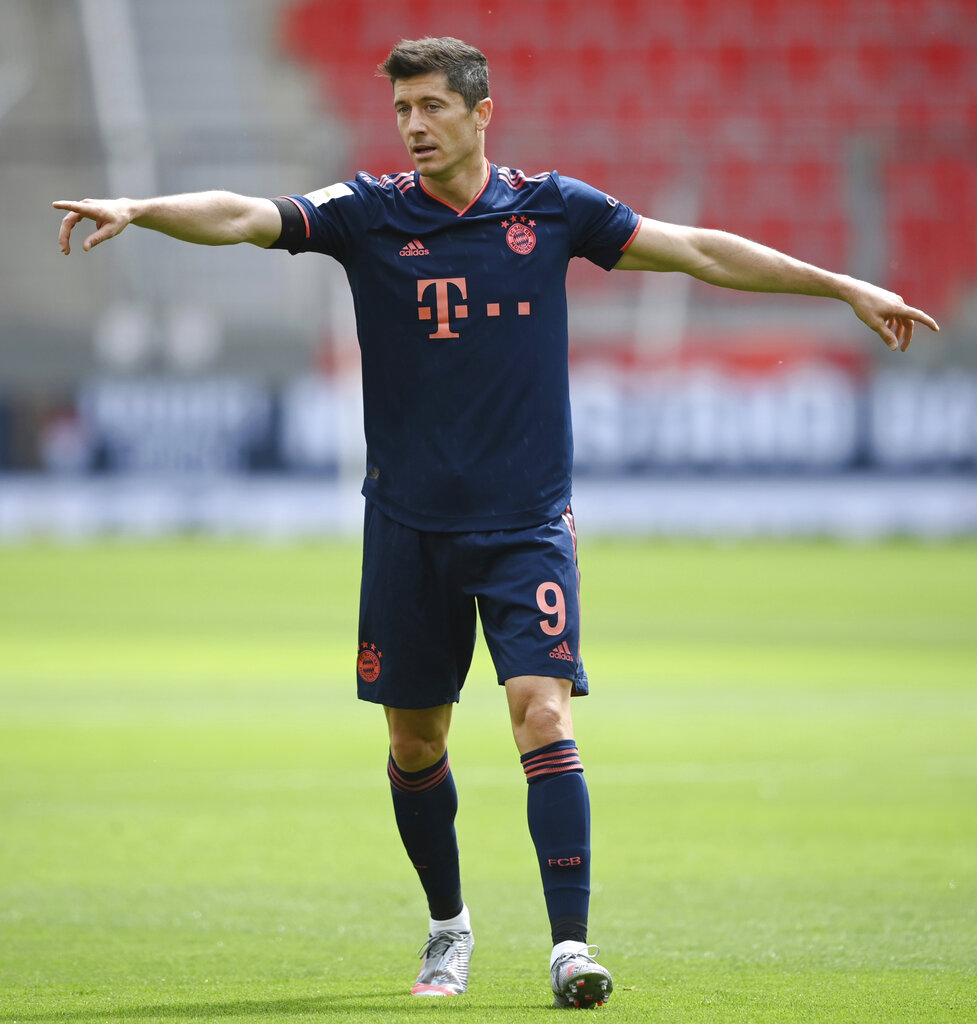 Bayern Munich came from a goal down to ease past hosts Bayer Leverkusen 4-2 on Saturday and remain firmly on course to retain the Bundesliga title with four games remaining.

The Bavarians are within touching distance of their eighth consecutive league crown and have also set a league record with 90 goals after 30 matchdays.

Leverkusen’s 17-year-old Florian Wirtz stole some of the spotlight at the end, becoming the youngest Bundesliga scorer when he netted in the 89th minute.

Bayern wore “Black Lives Matter” armbands during the game and had also warmed up wearing anti-racism T-shirts. Leverkusen’s players also wore black armbands as thousands of people across Germany attended anti-racism demonstrations in the wake of the police killing of George Floyd, a handcuffed black man, in Minneapolis on May 25.

Lucas Alario fired the hosts into the lead after 10 minutes as Leverkusen, without the injured Kai Havertz, scored with the first chance of the game. 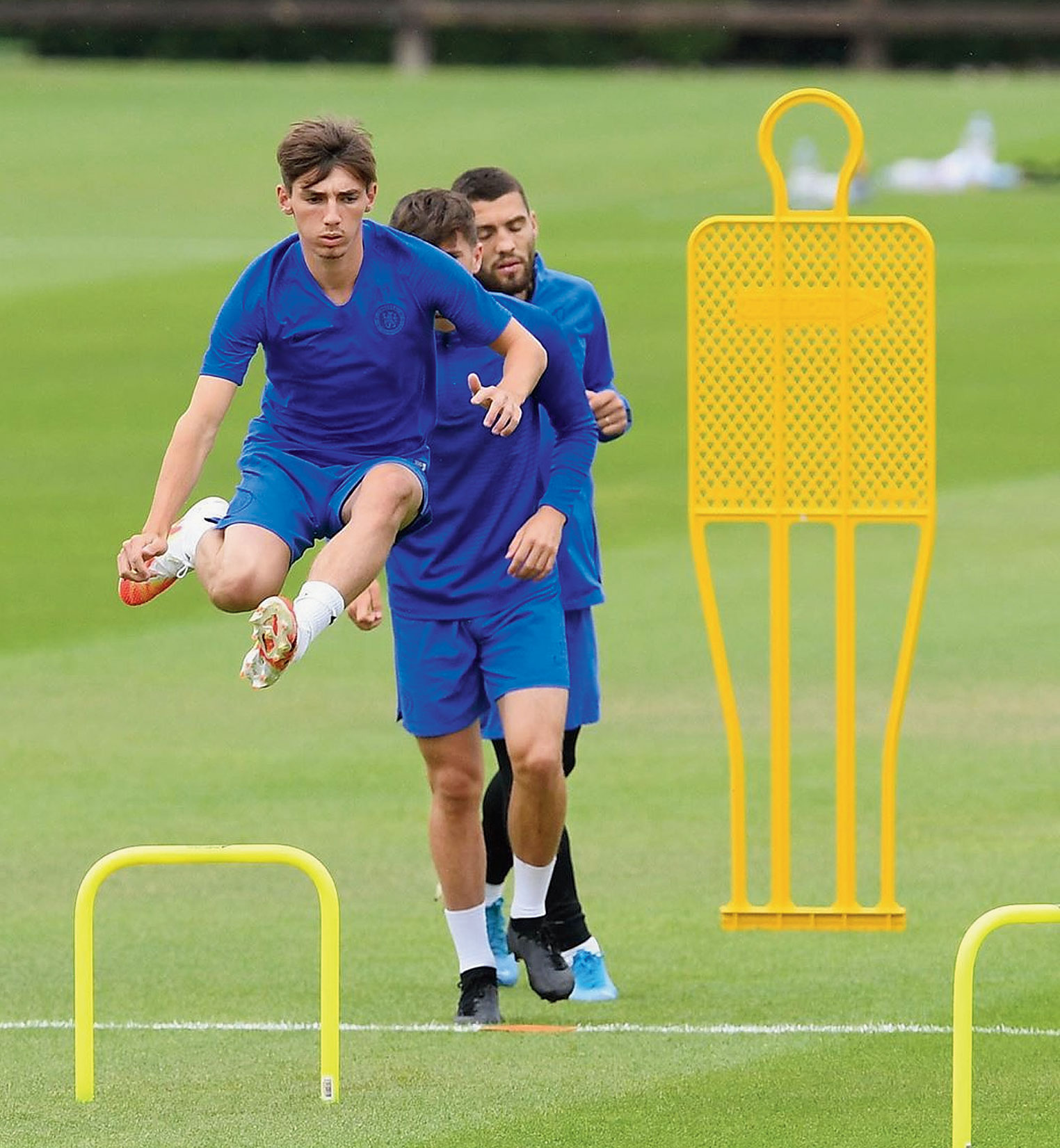 But Bayern recovered from the early shock and Kingsley Coman curled in the equaliser in the 28th minute before the visitors struck twice in three minutes to turn the game around.

Leon Goretzka completed a sensational passing move in the 42nd minute and Serge Gnabry chipped the ball over ’keeper Lukas Hradecky on the stroke of halftime.

Lewandowski took his tally to 30 league goals but is still 10 shy of the all-time league record of 40 set by Gerd Mueller in 1971-72. Both he and Mueller were booked and will have to sit out their next game against Borussia Moenchengladbach.

“We needed a bit of time to get into the game and the goal was a wake-up call for us,” Bayern coach Hansi Flick, whose team has won 23 of the 26 matches since he took over earlier in the season.

“The way we came back from a goal down shows the attitude and mentality of the team.”

It was Bayern’s ninth straight win but there was also some cheer for Leverkusen despite their setback in the race for a Champions League spot.