West Indies, Sri Lanka to play in qualifying round next year's tournament in Australia 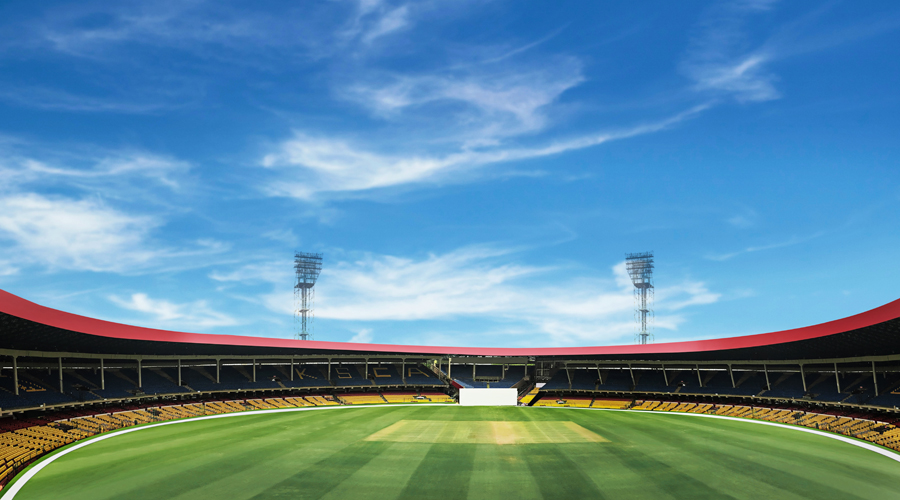 The automatic qualifiers for the Super 12 stage next year were determined to be the winner and runner-up of the ongoing T20 World Cup, alongside the next six highest ranking teams.
Representational file picture
Our Bureau, PTI   |   Dubai   |   Published 07.11.21, 11:35 AM

Bangladesh and Afghanistan were assured of a direct entry into the Super 12s in next year's T20 World Cup in Australia but two-time champions West Indies and former winners Sri Lanka will have to play the additional qualifying round.

The automatic qualifiers for the Super 12 stage next year were determined to be the winner and runner-up of the ongoing T20 World Cup, alongside the next six highest ranking teams.

Going into Saturday's action, the current top six teams on the basis of rankings - England, Pakistan, India, New Zealand, South Africa, Australia had already done enough to ensure they would not slide out of those positions at the cut-off date of November 15.

Following West Indies' loss to Australia in their final match on Saturday, the defending champions slipped to the 10th spot in the ICC T20 rankings, just behind Sri Lanka, while Bangladesh climbed to eighth.

Bangladesh had lost all their five matches in the super 12s but their home wins over Australia and New Zealand earlier this year helped them to make it through.

West Indies lost four of the five games which included the ignominy of being bundled out for 55 by England in their opening game, while Sri Lanka registered wins over Bangladesh and West Indies but lost to England, South Africa and Australia.

Besides West Indies and Sri Lanka, Namibia, and Scotland -- all of whom competed in the Super 12s, will also start next year's tournament in the First Round.