The club, which qualified for AFC Cup inter-zone semi-finals on Tuesday, will face FC Nasaf of Uzbekistan on September 22 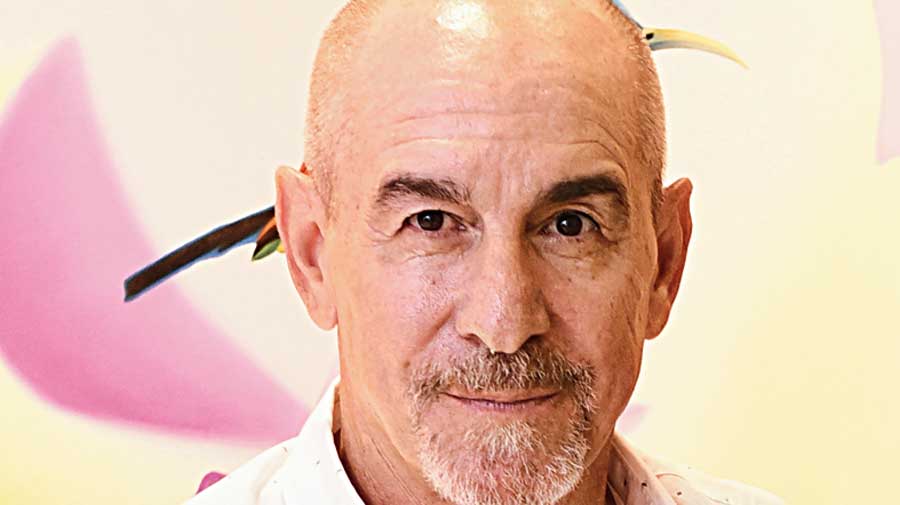 ATK Mohun Bagan are likely to skip the CFL Premier Division A this year. The Indian Football Association (IFA) will be officially intimated in a day or two. ATK Mohun Bagan’s first match was scheduled for Sunday versus George Telegraph.

ATK Mohun Bagan, who qualified for AFC Cup inter-zone semi-finals on Tuesday, will face FC Nasaf of Uzbekistan on September 22.

Action during the CFL Premier Division A match between Peerless SC and Aryan Club at the Mohun Bagan ground on Wednesday. The match ended goalless. In the other match of the day, Calcutta Customs Club beat Tollygunge Agragami 3-2.
Telegraph picture

Coach Antonio Lopez Habas, who flew back to Madrid from Male, has given  the footballers a two-week break. However, seven players of the squad will join the national camp in the city. India are scheduled to play two friendlies in Nepal early September.