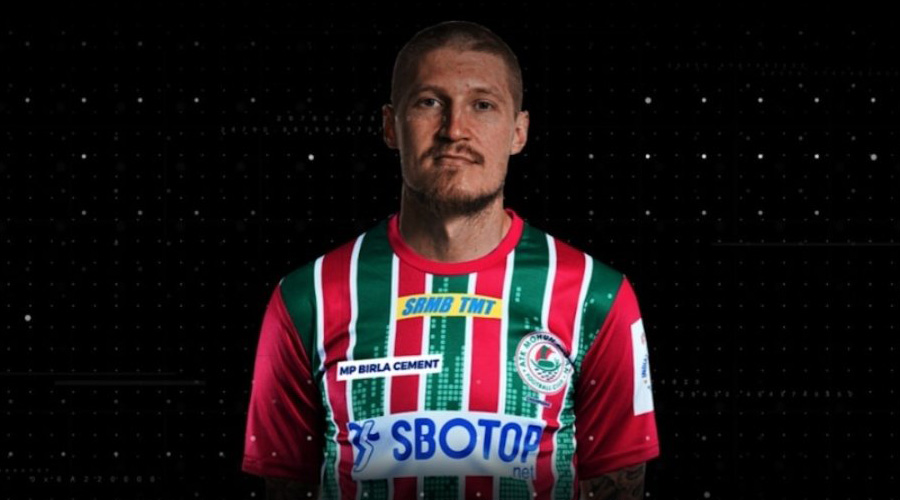 ATK Mohun Bagan coach Antonio Lopez Habas thinks Finland footballer Joni Kauko’s arrival is a huge boost for the team. Kauko was part of the Finland squad which played in the recently-concluded Euro 2020.

“He is a very good player and I think he can be a good support for the defence as well as the striking force. Hugo Boumous also joined our team this season from Mumbai City FC. I believe the roles of these two players will be very important for us in the coming season,” Habas said on Wednesday.

The Spanish coach wants his side to do a decent job in the season opener — the AFC Cup. The squad will leave for Male on Saturday.

ATK Bagan take on the winners of the play-off between Bengaluru FC and Club Eagles of Maldives in their AFC Cup Group D (South Zone) opener in Male on August 18. The play-off is slated for Sunday.

“We tried our best to prepare ourselves for the competition. But owing to the pandemic, different players joined the squad at different times. That is one problem we had. The time is not ideal for the best preparation.

“But I don’t want to give any excuse. I think it is the same for every other club.”

Asked about his AFC Cup opponents, he said: “I don’t have much idea about our opponents. But I can assure you that we will give our best.”

ATK Mohun Bagan have been active on the transfer market and Habas said he wants to build a strong squad. “Everyday we are improving and that is a good indication.

“I made it clear to the players that we have to work hard. Last season we did considerably well but this time we have to do better,” the ATK Bagan coach said.