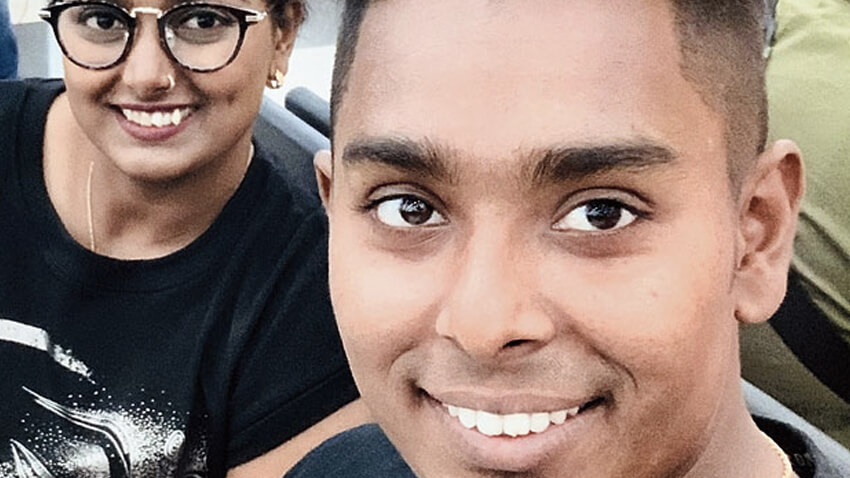 You could call it outright risky or simply a case of two archers, stuck by Cupid’s arrow, refusing to bow down to pandemic pressure, trying to string a note of optimism in an otherwise bleak world scarred by Covid-19.

At a time when all events are getting postponed or cancelled, they have decided to buck the trend. The duo, who have been engaged since 2018, are tying the knot at Morabadi in Ranchi on Tuesday. Their original plan was an end-of-the-year nuptial.

Why this decision to get married in the middle of the pandemic with numerous restrictions on all social functions?

“This was a sudden decision, a pandemic-induced one,” Atanu told The Telegraph on Saturday.

“However, all those plans have been hit for a six. The Olympics have been postponed to next year and we needed to modify our plans accordingly,” continued Atanu.

“We wanted to make use of the time at our disposal now. Later, neither of us would want to give up on valuable practice time, nor sacrifice any tournaments. We don’t want any distractions from our target. So, taking everything into consideration, this is the best time to tie the knot,” the 28-year-old said.

All protocol will be in place on the day. Guests would be handed masks and sanitisers on their arrival at the venue and strict social distancing measures will be in place at the banquet hall. To ensure this, guests have been invited in two batches of 50 people each. The guest list, naturally, has been severely curtailed.

“After the wedding, we will start our training at home to give our best shot in Tokyo,” said Atanu.

The Archery Association of India (AAI) intends to resume camp for the Olympic probables from September. The core group of archers was training in Pune before the camp was called off in March due to the nation-wide lockdown.

Atanu, one of the trio of recurve archers (the other two being Tarundeep Rai and Pravin Jadhav), clinched a three-athlete quota for the Tokyo Olympics when the trio finished second behind China at the World Championships in Netherlands in June 2019.

While this will be the second Olympics for Atanu, former world No. 1 Deepika is eyeing her third Olympics.

During the period of lockdown, how did Atanu keep himself fit?

“I trained indoors, did yoga to stay fit while working on the mental aspect with meditation,” he concluded.