Advertisement
Home / Sports / Any party which is aggrieved has right to appeal: Azad

Any party which is aggrieved has right to appeal: Azad 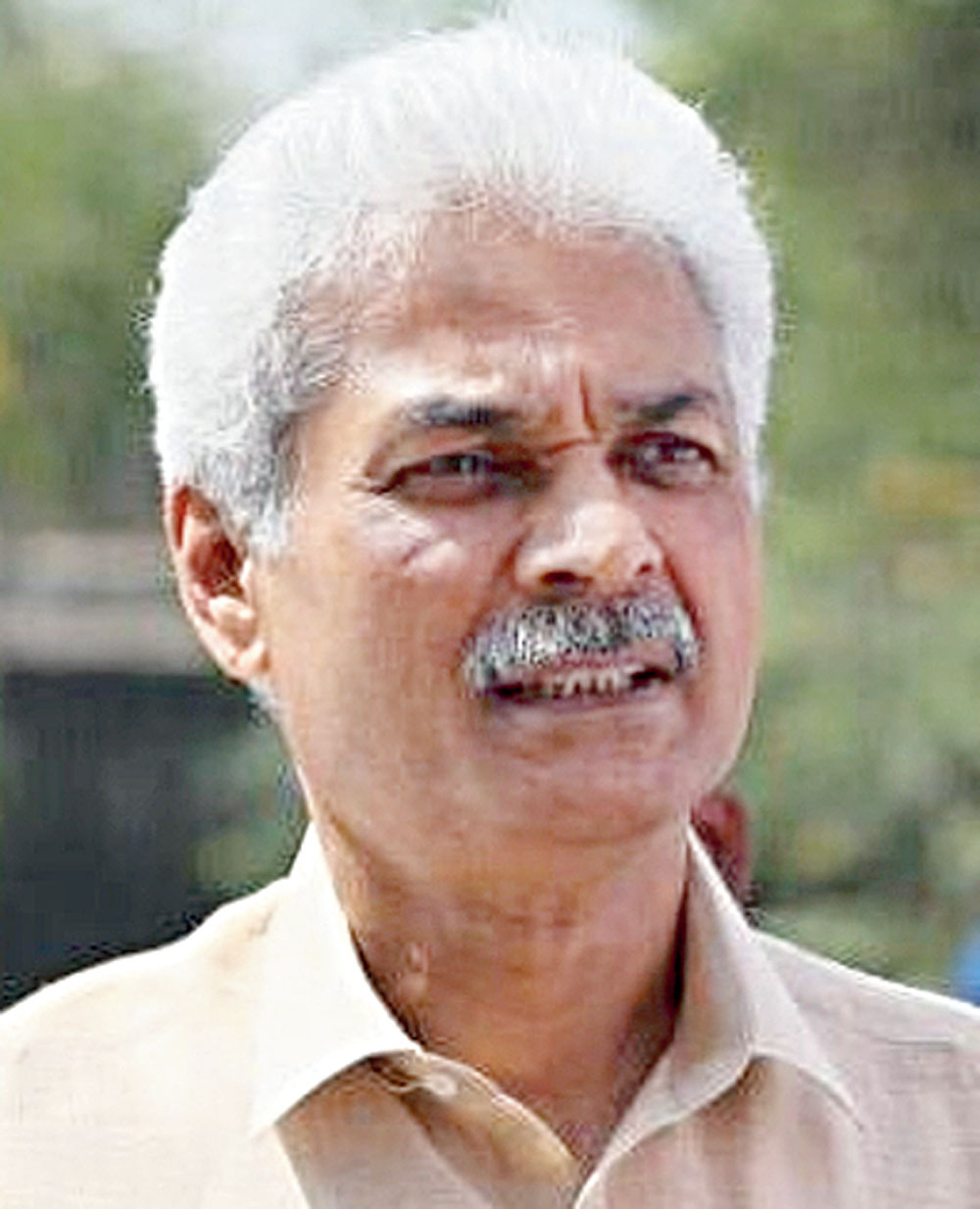 For years, the Board of Control for Cricket in India (BCCI) had been resisting attempts to come under the game-changing RTI Act.

On Monday, the Central Information Commission (CIC) passed an order which hit the BCCI like a massive ’quake.

No wonder, key players spent much of Tuesday trying to spread the word that the CIC’s order would be challenged, in all probability, in the Delhi High Court.

Not all RTI questions make sense, but the BCCI has been under so much scrutiny from 2013, thanks to Narayanswami Srinivasan, that one can expect a barrage of perfectly legitimate ones in time to come.

The BCCI is currently run by a two-member Committee of Administrators appointed by the Supreme Court — chairman Vinod Rai and Diana Edulji. At the same time, even though the three office-bearers — acting president Chandra Kishore Khanna, acting secretary Amitabh Choudhary and treasurer Anirudh Chaudhry — have been stripped off powers by the Administrators, they continue to make trips overseas.

On one level, then, there is no end to the prevailing mess in the BCCI. Elections, however, may be called under the new constitution soon enough.

While the Khannas and the Choudharys had the time to be in the UAE for the just-ended Asia Cup, neither did one of the three office-bearers nor did one of the two Administrators make a representation before the CIC when the BCCI was given a chance to respond.

The order has been passed on the basis of questions posed by Geeta Rani. Not much is known about the individual, so it’s best that nobody attributes motives.

Nevertheless, questions must be asked of the BCCI, which even has a highly-paid CEO.

Who goofed up? Why is nobody owning up responsibility? Indeed, once the proverbial horse has bolted, why scream that the CIC’s order will be challenged?

As in the past, critical issues are never addressed by the BCCI: Whether it’s about outsourcing the organisation of the Asia Cup (yet so many from the ‘host’ Board were present in the UAE!) or the absolutely appalling treatment of Test triple centurion Karun Nair… No proper answers are forthcoming.

Coming under the ambit of the RTI Act is bound to change the BCCI’s landscape and expose what has often been brushed under the carpet.

Surely, transparency would now be put to test.

Some 24 hours after the CIC’s order, The Telegraph contacted Yashovardhan Azad, the No. 2 after the Chief Information Commissioner, Radha Krishna Mathur. He said: “The Commission has the power to declare an organisation as a public authority under the relevant provision of the RTI Act…

“The requirements listed in Section 2 (h) have, of course, to be fulfilled…

“As you are aware, this is a single-bench order and any party which is aggrieved has the right to appeal before a High Court…

“The appeal, if made, won’t come to the Commission.”

Asked if the BCCI should actually have come under the RTI Act long ago, as was strongly attempted seven-eight years back, Azad replied: “I cannot comment on that.”

Azad is the elder brother of 1983 World Cup-winner Kirti and had been handpicked by the Atal Bihari Vajpayee government to oversee the security of the Wasim Akram-captained Pakistan team on its 1998-’99 tour of India.

More importantly, Azad had been empowered to approve/reject the security arrangements in Pakistan before Sourav Ganguly and his men went across the border in February 2004.

Hailing from the IPS cadre, Azad held key positions in the IB before his current appointment.