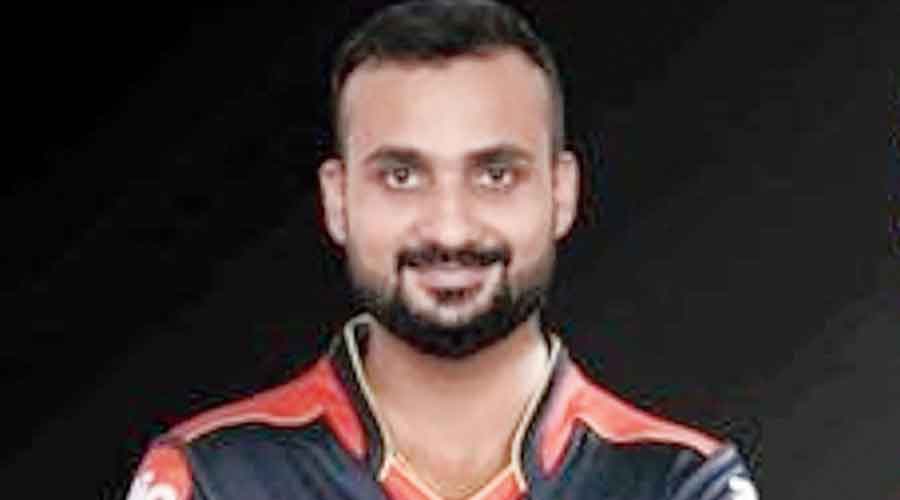 Ishan Porel, Akash Deep and Mukesh Kumar formed the pace trinity which played a big role in Bengal’s run to the final of the Ranji Trophy the last time it was held during the pre-Covid times, in the 2019-20 season. Ishan was the first among the three to earn an IPL contract. This time, it’s Akash who has managed to put up his name on the IPL roster.

Just like Porel was delighted after being roped in by Punjab Kings before IPL 2020, Akash too is obviously excited having joined Royal Challengers Bangalore as a replacement for injured off-spinner Washington Sundar.

But the big question is, will the 24-year-old quick be a part of RCB’s scheme of things when they resume their IPL 2021 campaign on Monday in Abu Dhabi versus Kolkata Knight Riders? Or for that matter, will he at all get to play a game in the remaining matches of IPL 2021?

The question arises because Porel, his Bengal teammate, hasn’t featured in any of Punjab Kings’ matches so far.

However, Akash is not letting such thoughts creep into his mind and complicate matters. “I’ve practised with sincerity during the training sessions we had in Dubai and I’m confident that if and when my turn comes, I’ll try my best to deliver for my team,” Akash said.

“He (Akash) should just wait for his time and when it comes, he needs to be ready for it. That’s it,” said senior Bengal men’s head coach Arun Lal.

“Akash has had to undergo a lot of struggle before reaching this far. During his early days here, he made a lot of sacrifices, even stayed at the CAB (Cricket Association of Bengal) dormitory for a few days, and practised rigorously.

“So you don’t really have to fire these guys up. You just need to keep them on the right track,” Lal added.

“These things do add a bit more to one’s confidence level,” he stressed.

But he’s stays grounded.  “Honestly, nothing much has changed for me just because I’m in the IPL. All that matters is the good work that I need to keep doing when the opportunity arises,” Akash stated.