The venue — Markaziy Stadium in Karshi City, Uzbekistan — is Nasaf’s home ground; they have just lost two matches out of the 11 they have played there 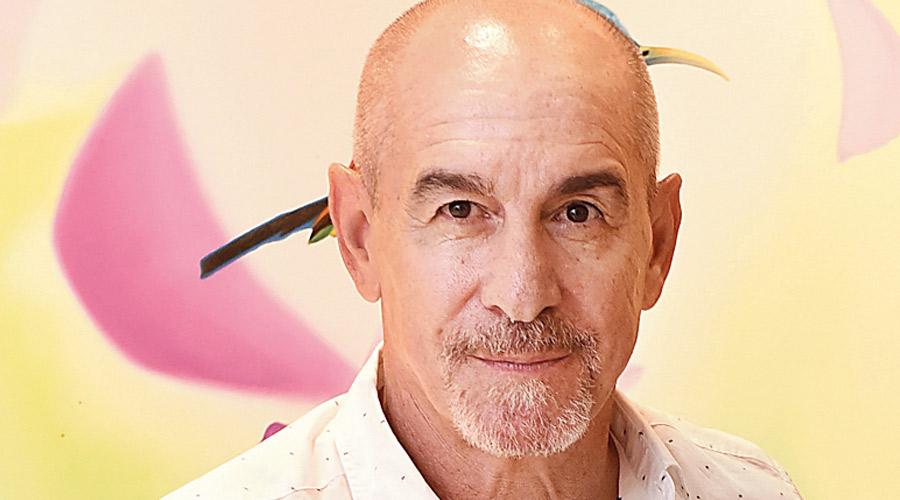 The odds are stacked against ATK Mohun Bagan in their AFC Cup inter-zone semi-final clash against Uzbekistan’s FC Nasaf on Wednesday, but coach Antonio Lopez Habas, though cautious, believes in putting an optimistic foot forward.

The venue — Markaziy Stadium in Karshi City, Uzbekistan — is Nasaf’s home ground. They have just lost two matches out of the 11 they have played there.

How difficult can it get? When Goan club Dempo SC played at the same venue in an AFC Cup group league match in 2011, they lost 0-9.

Habas says his boys are ready. “No coach in the world can guarantee victory. But our preparation in Dubai has been quite good. We are optimistic about winning. We know that Nasaf is a strong side but we have the power to defeat them,” the Spaniard said.

As a boost, ATK Bagan will have the services of Finnish midfielder Joni Kauko on Wednesday. “Kauko has already adapted himself to the team. He is a great footballer,” Habas said of the footballer who played all of Finland’s Euro 2020 matches.

The attacking duo of Roy Krishna and David Williams too are in good form, having scored three of the team’s six goals in the group stage.

Explaining his strategy for the game, Habas said: “We need to create space in the opponent’s defence. Our wing play is also going to be an important factor.”