Moths, which are unable to hear the ultrahigh frequency calls of bats, evolved this defensive strategy for survival 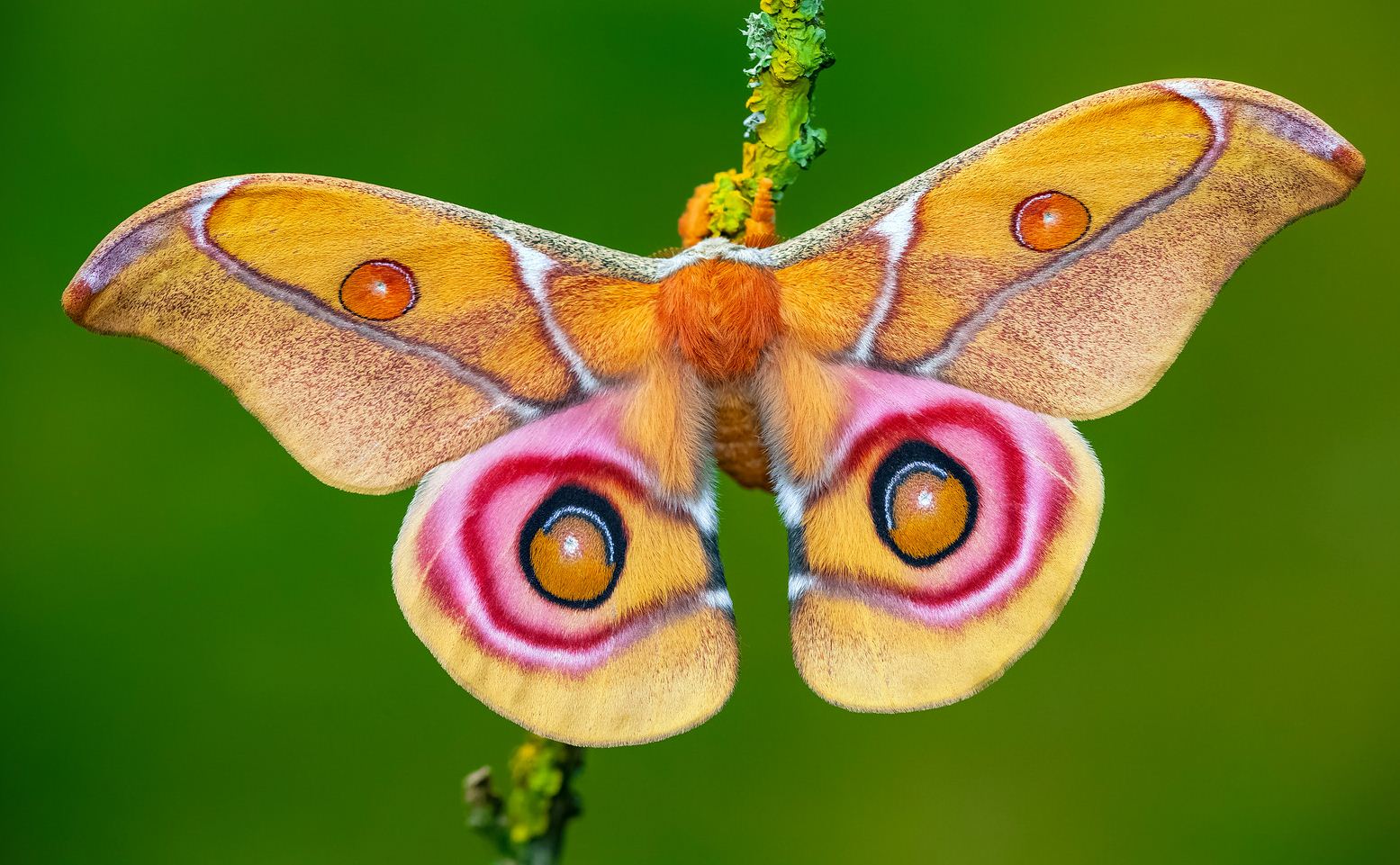 Some species of moths can absorb as much as 85 per cent of the sound that hunting bats pitch and reflect off the insects to locate them, according to a study which may lead to advanced, bio-inspired acoustic camouflage technology.

The study, published in the journal Royal Society Interface, revealed that the moths, which are unable to hear the ultrahigh frequency calls of bats, evolved this defensive strategy to help them survive.

According to the researchers, including those from the University of Bristol in the UK, bats produce high frequency sound to search for and find prey, putting huge predation pressure on nocturnal insects.

Countering this, they said, many nocturnal insects evolved the ability to hear the ultrasonic calls of bats, which allows them to actively evade approaching bats.

However, many moth species, the study noted, cannot hear, and have a different mechanism to defend against bats.

The researchers discovered that the scales on the midsection of the moths Antherina suraka and Callosamia promethea looked structurally similar to fibres that humans used as noise insulation.

They measured that the scales on the body of a moth absorb as much as 85 per cent of the incoming sound energy.

These scales, the study noted, can reduce the distance within which a bat would be able to detect a moth by almost 25 per cent, potentially offering the insect a significant increase in its survival chances.

“We were amazed to see that these extraordinary insects were able to achieve the same levels of sound absorption as commercially available technical sound absorbers, whilst at the same time being much thinner and lighter,” said Thomas Neil, lead author of the study from Bristol University.

“We are now looking at ways in which we can use these biological systems to inspire new solutions to sound insulating technology and analyse the scaling on a moth's wing to explore whether they too have sound absorbing properties,” Neil said.