The year has been spent listening to Cardi B, Arijit Singh and Dance Money 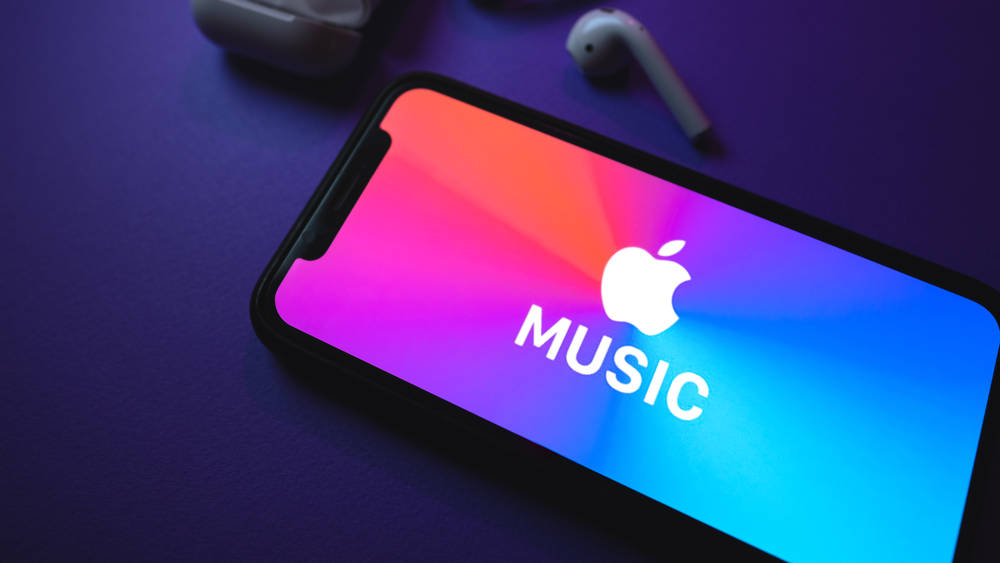 With living being mostly restricted to our homes, most of us have listened to a lot of music this year. What did we listen to? What are the biggest songs and albums of the year? Apple Music has revealed some insights.

Did she really just say that? In the case of Cardi B’s hit WAP, featuring Megan Thee Stallion, the answer was a great big yes. In 2020, the song with the most-read lyrics by far has been WAP, which users spent 372,000 hours perusing. 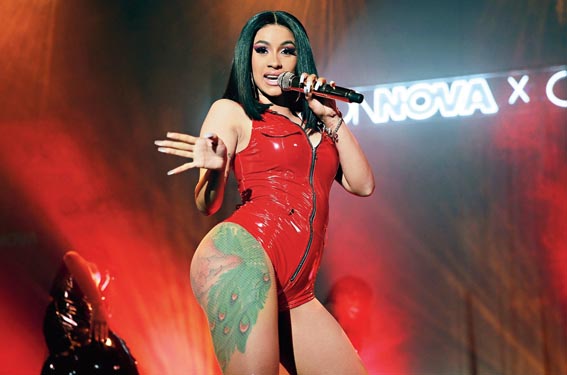 Cardi B
Sourced by The Telegraph

9.2 billion. That’s how many times people across the world asked Shazam to name that tune in 2020. And the song they asked the app about more than any other? Dance Monkey, by Australian pop singer-songwriter Tones and I, the definition of a breakout success, racking up 24.6 million Shazams worldwide in 2020. 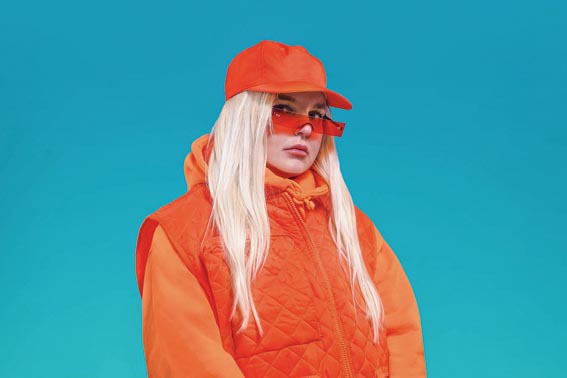 Tones and I
Sourced by The Telegraph 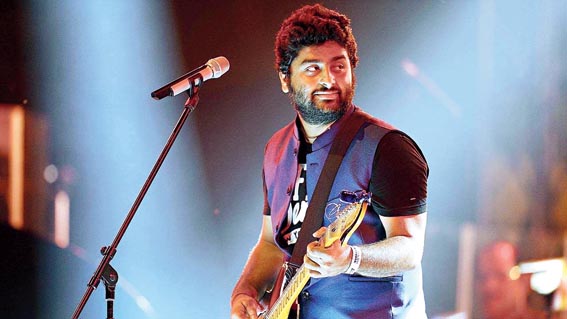 Arijit Singh
Sourced by The Telegraph

Roddy Ricch’s debut studio album Please Excuse Me For Being Anti-Social has the standout track called The Box. Garnering 13.7 million plays worldwide in its debut week, the track was an immediate standout on Apple Music’s Rap Life playlist as well as the Apple Music Top 100 charts. 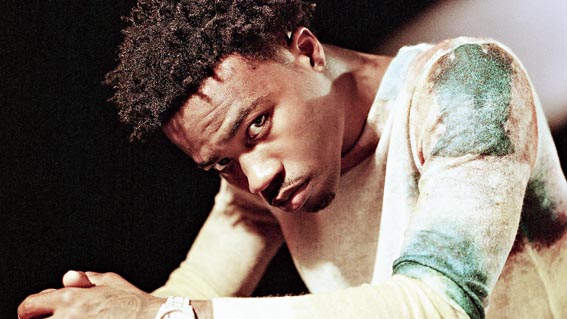 Roddy Ricch
Sourced by The Telegraph

While Blinding Lights had the second most streams this year, it actually had the most listeners. Having reached the top five on the Apple Music Top 100 charts in 92 countries, including number one in 62 countries, the song was one of the world’s most listened to tracks of the year.

If artistes and songs that came out of nowhere are considered, all eyes turn to Tones And I’s Dance Monkey. The song was the third most streamed song in 2020.

Led by the year’s biggest song, Roddy Ricch’s album Please Excuse Me For Being Antisocial is the most streamed album of the year. Lil Baby’s album My Turn was the second most streamed album this year, with six of the albums songs reaching the year-end top 100. Pop Smoke’s album Shoot for the Stars Aim for the Moon comes in at number three on the year-end album chart.